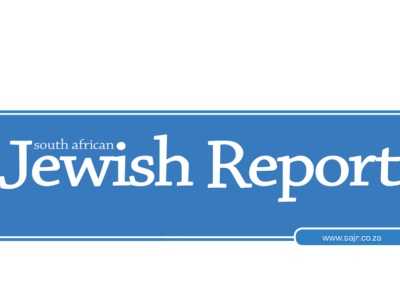 Defending the Constitution is of vital importance to securing the long-term future of democracy. However, shared prosperity and economic inclusion through growth and employment are also essential if all South Africans are to share in the Constitution’s promise.

The devastating realities of unemployment, poverty and inequality underline that the country’s “good story” is predominantly one of “insiders” – empowered by access to decent education, resources, social capital and political connections.

The story is very different for the many millions who have been failed by a poorly-performing education system and government policy choices that discourage firms from creating work for unskilled workers.

South Africa has reached a point where fundamental government assumptions that shape the country’s growth and development policies need to be questioned. Slowing growth is partly a consequence of poor governance, and poor governance is partly attributable to an intensified scramble by elites for what is correctly perceived to be a shrinking economic pie.

Among the ideas the country needs to rethink are: market-led growth cannot be trusted to have inclusive outcomes; only (relatively) high wage, high skill jobs should be created; inclusion for those left out of this scenario by a failing education system can and will be achieved through social grants and other subsidies; and the public sector can and will be an employer of last resort.

All of these assumptions are false.

In a context of slow global growth, tightening constraints on public expenditure and stubbornly high rates of unemployment and poverty, a new growth agenda is urgently needed.

Reforms to the country’s wage-setting institutions are needed to rebalance this relationship and facilitate employment growth.

Two further priorities complete the Centre for Development and Enterprise’s growth agenda: Skills are vital to all growth priorities and prospects, and economic policies must recognise that South Africa’s future is urban.

South Africa’s best lever for transformation for millions is rapid, job-rich growth. This requires a new strategy that is urban-led, private sector-driven, enabled by a smart state that understands markets and targeted at mass employment.