Rapid growth the only way to rid SA of stubborn poverty 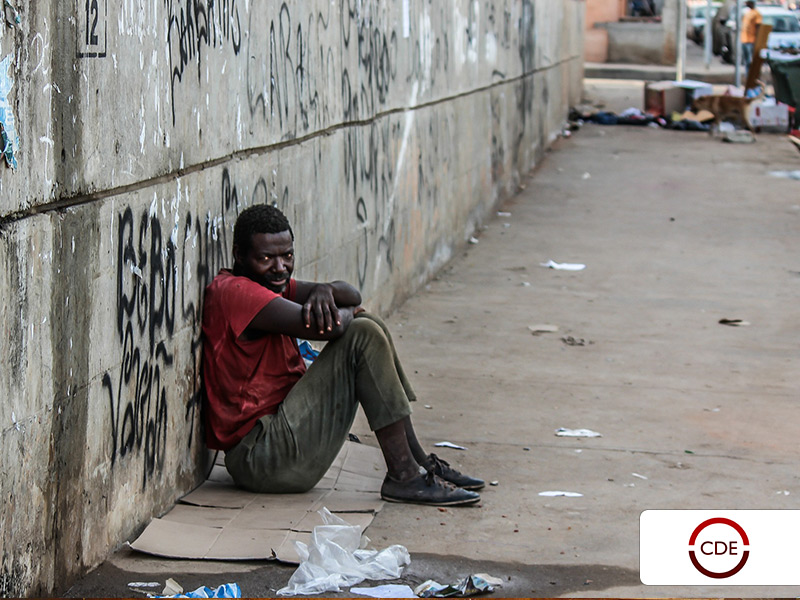 At its height, the apartheid state spent nine times more on each white person than on each black person; today, the state spends twice as much per capita on blacks as on whites. Social grant beneficiaries are up from 2-million in 1999 to 14-million last year; 3-million RDP houses have been funded, 40% of schools offer free schooling (soon to be 60%), we have introduced subsidies for water, transport, electricity and land reform, to say nothing of our aggressive programmes of affirmative action and billions spent on black economic empowerment.

Despite all this, SA is no less unequal than in the early 1990s, and may even be more so. What should we make of this, and what does it mean for public policy?

Poverty and inequality are not identical. Reducing one may require very different interventions than reducing the other. Experience elsewhere, and SA’s own record of the past 15 years, all point to one overarching conclusion. The country will be better off pursuing a strategy that focuses on much higher economic growth — job- intensive and inclusive — that will lift millions out of poverty through employment.

Why do we argue for this choice? Insights gained from a series of important research papers and a recent workshop of about 50 decision makers include the following:

SA faces a difficult choice. We could choose to intensify existing redistributive policies via increased welfare spending, expanded public works programmes and more spending on the “social wage”. Properly implemented, this would make a marginal difference to poverty and inequality. Poorly implemented, the extra money would simply be captured by the non-poor — “tenderpreneurs”, public servants and others.

Increased spending on redistributive policies would also have adverse effects on our growth potential. Every rand spent on transfers is a rand not spent on fixing schools, building telecommunications and ports, and creating more efficient cities and towns. Increased redistributive spending would also deepen costly forms of dependency, and further restrict economic growth.

This approach traps the government in a never-ending spiral to expand redistribution even further — increasing the value of each grant, widening eligibility for grants, increasing the number of no-fee schools, higher subsidies for rising costs of electricity, housing, water, etc. The only way to pay for all this will be to raise taxes, which will further dampen growth prospects.

The current redistributive model is unsustainable. Instead, we should learn from the impressive performance of many countries in the developing world, and focus as single-mindedly as possible on adopting and implementing policies that will promote sustained economic growth.

A vital lesson can be learnt from Brazil, our longtime rival for the title of the world’s most unequal society.

In Brazil, rapid economic growth, combined with a modest increase in welfare expenditure, has dramatically reduced poverty — from nearly 30% of the population in the late 1990s to about 16% today — coupled with a fall in inequality.

The dirty secret about SA’s redistributive state is that more energy has gone into redistributing resources to people who are not poor than has gone into changing life chances for the poor. To reduce poverty, we need rapid economic growth. Only this has the capacity to address large-scale poverty and inequality.

Dramatically increased employment is the essence of broad-based empowerment.

This article is based on a CDE report,  Poverty and Inequality: Facts, trends, and hard choices