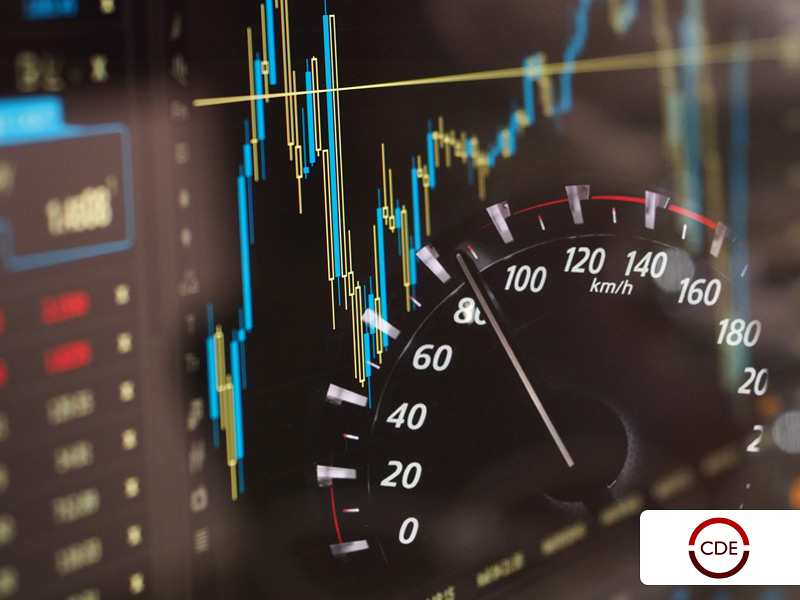 If South Africa wants to create opportunities for the poor he said, it has to start by raising employment levels nearer to those achieved in Latin America. A similar labour force employment ratio would have 66% more people working in South Africa today. The country also needs to overcome its skill constraints by encouraging immigration.

These were some of the messages Professor Hausmann delivered during a recent return to South Africa, at an event hosted by the Centre for Development and Enterprise (CDE). Professor Hausmann, a former Venezuelan minister of planning and now director of Harvard’s Centre for International Development, chaired the International Panel on the Accelerated and Shared Growth Initiative that advised the South African government between 2004 and 2008.

CDE has released a report summarising Professor Hausmann’s observations and advice, much of which echo positions set out in recent CDE reports. These include Jobs for Young people: Is a wage subsidy a good idea? which called for a youth wage subsidy, and Skills, Growth, and Borders: Managing migration in South Africa’s national interest which recommended an easing of immigration restrictions to attract skilled migrants. These, and other policy publications can be found on CDE’s website, www.cde.org.za

Professor Hausmann called for a number of critical reforms in government’s approach to unemployed young people, black economic empowerment (BEE) and a unified national narrative. He also lamented a costly focus on mineral beneficiation, which prevents policy makers from identifying other developmental opportunities.

Having argued for a youth wage subsidy in 2008 he was gratified to see South Africa had adopted the Employment Tax Incentive, but found it difficult to understand why it had taken such a long time to pass. He suggested that our politics is not sufficiently competitive for those who represent the real interests of young unemployed people to have a significant impact.

While acknowledging the need for BEE he said that current BEE laws were hampering the creation of new companies, and retarding the growth of existing ones. He argued that the BEE scorecards should be rebalanced, and rather reward firms which created jobs and opportunities which would begin to make inroads into South Africa’s employment crisis.

He recommended that rather than the tightening of immigration laws, ‘making bad policy even worse,’ South Africa should urgently loosen its immigration policy. He noted that successful countries were those that welcomed immigrants.

He concluded by saying that he still believed that South Africa could reach its full economic potential, and reduce poverty, inequality, and unemployment, but that this would require a concerted co-ordinated effort by all sectors of South African society. He cited the 2010 Football World Cup as a successful example, but warned that without improving capacity and levels of trust between different parts of government and the private sector structural transformation will be elusive.