Profitable and affordable: Private education in the developing world 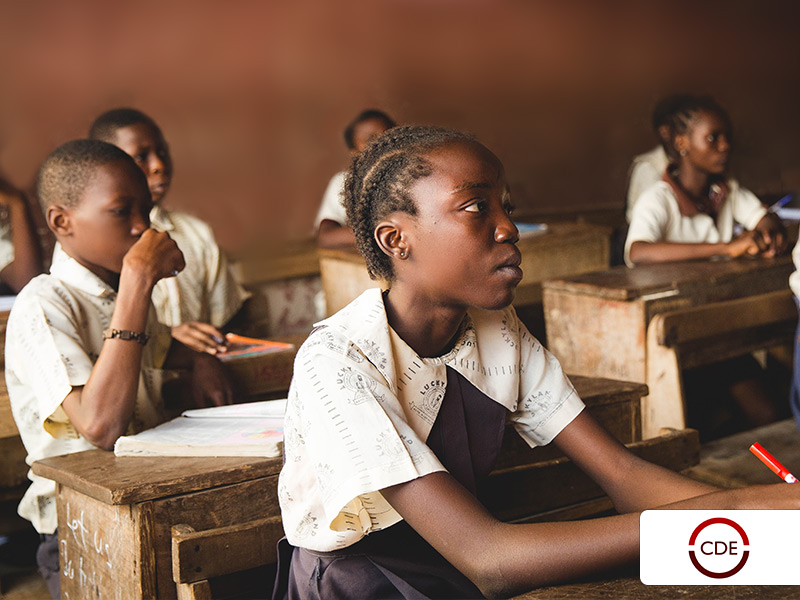 ‘The general impression is that the private education sector is made up of elite colleges and shady fly-by-nights,’ says Ann Bernstein, executive director, Centre for Development and Enterprise. ‘In fact, a multi-country study by the International Finance Corporation (a division of the World Bank) has shown that the typical private school in the developing world is a branch of a successful chain that provides a good education at an affordable price.

CDE this week releases a report that summarises this IFC research and argues that South Africa should be expanding the role of markets in education.

Most private education institutions in the developing world charge modest fees and are accessible to poorer families. Expensive, elite private schools are in fact a small minority among private schools globally and in South Africa. What’s more, many companies’ student loan schemes were shown by the IFC study to promote access, making quality learning available to poorer students

According to the Department of Education’s own figures, the average reading and writing score in Grade 3 is 39%. The average maths score is 30%. And close to 60% of pupils are reported to drop out before matric. And yet we spend a higher proportion of our national income on education that any other middle-ranking developing country.

Bernstein says, ‘ In education, as in every other field, we should be playing to our strengths, not our weaknesses.’ South Africa has a centralised, highly bureaucratic public education system that is struggling to produce educated citizens. At the same time, we have a rapidly expanding private education sector – the membership of the Independent Schools Association of South Africa has tripled to over 1500 since 1994.

This sector is made up of a wide range of different types of school, including for-profit, religious and community schools. What they have in common is that they generally produce far better results than the state sector does.

Education consumers (learners and their parents) are looking for quality. A big chain with a reputable brand – such as South Africa’s Damelin or India’s NIIT – has the resources to guarantee quality by keeping up with the latest educational trends and by making sure that local schools live up to the brand’s promises.’

Opponents of private schools believe that they will be too expensive for most South Africans and that expanding the private sector will simply leave the poor stuck in failing government schools while the better-off flee to more expensive schools.

‘We shouldn’t jump to this apparently obvious but false conclusion,’ says Bernstein, ‘South American and Indian experience suggests that many private schools can make a profit (or an operating surplus in the case of a non-profit) even charging very low fees.

They can become even more accessible to the poor by cross-subsidising basic courses with more expensive advanced courses for the corporate market and by developing school-administered loan schemes.’ In Peru, for example, the TECSUP school offers a highly successful company-run loan system. The result is that a majority of the students at this school come from families that earn less than R4000 per month.

‘We shouldn’t forget,’ says CDE, ‘that government school education isn’t really free either – fees in South African government schools go as high at R8000-R10000 a year in some former model C schools, and even the most modest of township schools require expensive uniforms to be bought.’

What’s more, in education – as in so many areas – increased competition improves quality throughout the school system. The existence of alternatives is good for everyone, even those pupils who can’t attend private schools.

‘Private schools are already popular and successful in South Africa,’ says Bernstein, ‘while our state system continues to struggle despite ever-increasing sums of money being spent on it. Isn’t it time the government took note of this reality and encouraged expanded growth of high-quality private schools accessible to all South Africans?’