Politically relevant small initiatives will not do much for SAs economy 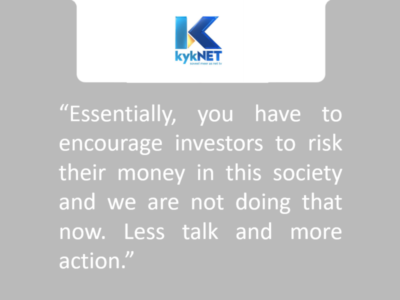 Speaking to KykNET’s Waldimar Pelser, Ann Bernstein discussed the 9.1 million young people who are not employed, not in education and not in training in South Africa. She said, “The SETA’s are of course for employed people but it’s universally agreed that these aren’t working, one or two SETA’s that do seem to work are the exception not the rule and in general we need a much more constructive relationship between employers and what kind of vocational training people are getting and what they need.”

This media interview is based on a new CDE report, “South Africa’s NEETs crisis: Why we are failing to connect young people to work”