Planning for the nation’s population expansion 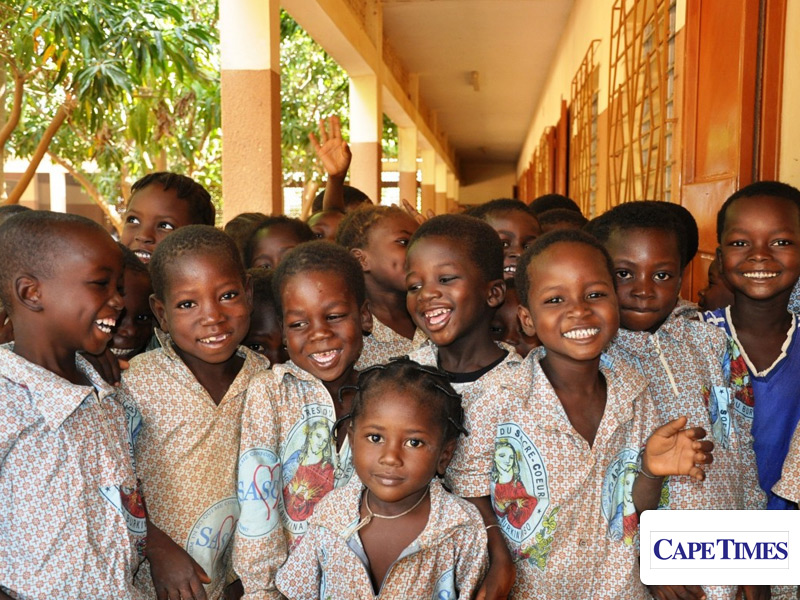 Demographic and income realities are the context for South Africa’s policy choices. But South African’s are notoriously loose in the way they use statistics and factual information. It is a dangerous habit.

Towards the end of 1995, CDE completed a major study of the country’s demographic and income trends, based on the Urban Foundation’s earlier models.

This study is the only integrated and comprehensive analysis of recent population and income trends.

Some important ﬁndings emerged from the study. A new South African geography is appearing in terms of which metropolitan areas (places of more than 500 000 people of which there are eight in the country); cities/large towns (50 000 – 500 000 people in 45 places); small towns (1 000 – 50 000 citizens in about 500 towns), and rural areas can be thought about more rationally than has been possible for almost half a century.

Although it is useful to impose this rational classiﬁcation of South Africa’s apartheid landscape, there are still important legacies that must not be ignored, such as closer settlements/ ‘dumping grounds’ of the past that contain many of apartheid’s hidden urbanities.

Population projections for the country as a whole are lower than those current before 1992. The earlier estimate for the population size in 2010 was R59.7 million. Now CDE estimates the population will be 53.4 million.

According to Professor Charles Simkins, who built a demographic model for CDE: ‘One of the reasons for lower projections is that black fertility has dropped more rapidly than was expected – an equivalent decline in fertility in a shorter period than it previously took whites’. The notion that black people have some permanent ‘cultural’ predisposition towards large families is patently wrong.

All CDE ﬁgures come with an important warning attached. There are large and important areas of ignorance and uncertainty concerning South African statistics. These include the scale of illegal immigration and refugees and the pattern and rate of internal migration. In addition, the base of all our models is the 1991 census.

Although this census was better in some respects than earlier surveys, insufﬁcient resources were devoted to capturing new and complex dynamics of an expanded population. These gaps and questions could have enormous signiﬁcance for the numbers.

CDE research forecasts there will be seven million more people in all the metropolitan areas in 15 years. This will have enormous consequences for how we plan, manage and govern our cities.

Metropolitan areas are growing more slowly than expected. This raises questions about the accuracy of the 1991 census, particularly for the larger cities and the rate and pattern of internal migration. However, there is still natural growth of urban populations and the scale of this growth must be planned for. Scale is the key criterion against which the viability of policies should be assessed.

Between 1985 and 1995, average income per capita rose for all population groups except whites, who suffered a small decline. This translates into a gradual and widely diffused improvement in black living standards despite a drop in real per capita income for the country as a whole.

The proportion of households in poverty dropped between 1985 and 1990 but rose slightly between 1990 and 1995 because of very poor economic performance between 1989 and 1993. It is clear that economic growth is the key ingredient in tackling poverty.

In 1995 rural areas still contained 43 per cent of the South Africa population (17.8 million people). The pattern of poverty was much the same in 1995 as in 1985: 94 per cent of all poor households were black, and 64 per cent lived in small towns or remote rural areas.

This does not mean poverty in urban areas should be ignored. There is substantial urban poverty, which is potentially explosive.

There is no doubt that the metropolitan areas must be the focus for the country’s economic growth. Why? All over the world the cities are the centres of innovation, growth, dynamism and ultimately the lynchpins for pervasive modernisation and development. The vast majority of the country’s current and future economic growth will take place in the cities and towns.

The more revenue generated in the cities, the more resources there are to kick-start development in rural areas and regions and ensure that every South African gets equal access to basic health care, education, services, etc. If South Africa is to attract new foreign and domestic investment the cities will have to be internationally competitive arenas for economic growth.

The ‘high road’ sees South Africa’s cities harnessing the energy and talents of all their citizens to create vibrant, livable environments and attractive areas for economic growth. We should aim to have the leading cities in Africa and in time our cities could compete with the best in the developing world.

The government’s urban development strategy, the ﬁrst of its kind, is an important document. The analysis and conceptualisation of South Africa’s development challenges is, on the whole, well-founded. But it is not yet a strategy document. South Africa’s high unemployment rate deserves the central place in any discussion about the country’s new urban realities and the relationship of urban strategy to economic growth and development needs attention.

Urban development cannot be seen in isolation from rural and regional progress. If the government strategy had dealt with migration issues, small towns, and the opportunities for periurban and urban agriculture, the dynamic interaction between rural and urban sectors would have emerged.

Understanding urbanisation has important consequences for many aspects of policy; from where social and physical infrastructure should be invested, to housing, land and transportation policies.

CDE has long maintained that South Africa’s small towns, which contain more than 3,3 million people – 8 per cent of the total population – are generally ignored by planners since they are neither deﬁned as urban or rural. This was apparent in both the urban and rural strategy documents published recently by the government.

CDE’s recent study entitled South Africa’s Small Towns: New Strategies for Growth and Development points out that some 75 per cent of the country’s poor and 81 per cent of the ultra-poor live in rural areas and it is in these heartlands of greatest need that small towns are located.

To address these needs, there must be maximum investment in these areas. Facilities and infrastructure in small towns should be desegregated and fully utilised – 18 hours a day if necessary. Small towns can promote and assist rural development. They need to be on the national agenda for growth and development and should be seen as vehicles for development rather than simply objects for control and administration.

Effective rural and urban development strategies are vital for economic growth and reconstruction. The right balance of urban and rural priorities must be carefully chosen. More work needs to be done by the policy makers. A critical start will involve reliable and accurate statistical trends. Never again should South Africa develop a secretive or government socio-economic data capacity, which places ideology ahead of the truth and the interests of ordinary citizens in an open society.

Ann Bernstein is the executive director of the Centre for Development and Enterprise.  This article is based on the CDE publications ‘Post-apartheid population and income trends: a new analysis’ (September 1995); and ‘South Africa’s small towns: new strategies for growth and development’ (May 1996), as well as the Centre’s response to the government’s draft urban and rural strategy documents (February and March 1996).