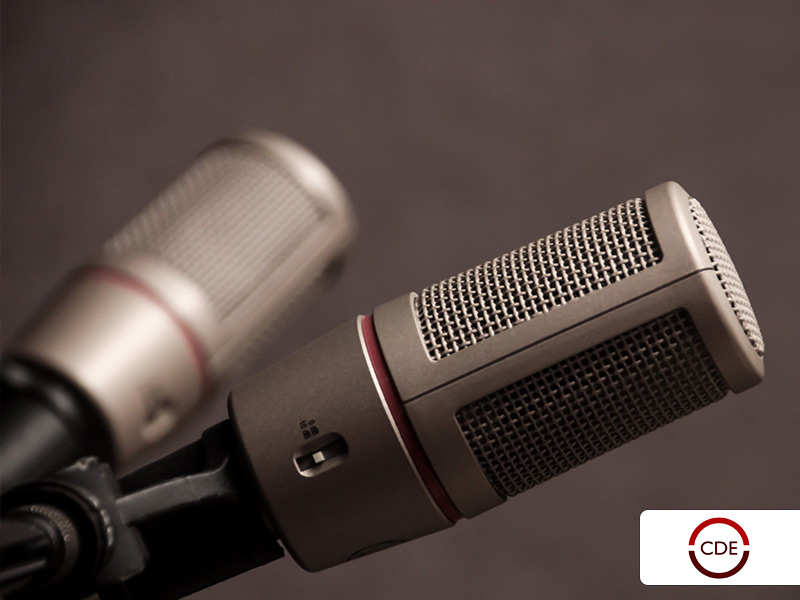 The initiative comprises a consortium of leading think tanks from India, Brazil and South Africa: The Centre for Policy Research (CPR) from India; the Instituto Fernando Henrique Cardoso (iFHC) from Brazil; and the Centre for Development and Enterprise (CDE) from South Africa.

The launch was attended by the heads of all three think tanks as well as prominent development experts from these and other countries.

The launch was attended by the heads of all three think tanks as well as prominent development experts from these and other countries.

In a statement on the initiative released today, Ann Bernstein, executive director of the CDE, said development theories and policies are typically conceived in the capitals of the Global North, such as Washington, London, Brussels, and Geneva. It is important that the voices of experts and interests based in the South be given more prominence in global media and in global debates. None of the successful countries in the South has followed a text book model of development. These have been stories of immense improvisation, often under difficult conditions. The knowledge about how societies function embedded in these experiences needs to become part of global common-sense as much as the models derived from Washington or London.

The three developing countries of India, Brazil and South Africa are functioning democracies with market-based economic strategies. Each has the potential to demonstrate the viability of a democratic path to development; each is pivotal for the future of its region.

There is widespread interest in the “Beijing consensus” – a model of state-driven capitalism coupled with authoritarian government and scant concern for human rights. And credit must be given to China for achieving remarkably successful inclusive growth lifting hundreds of millions of people out of poverty.

“However China’s success should not blind us to the fact that many important countries are demonstrating that open and democratic societies have their own models of inclusive growth. These democratic models have now acquired astonishing vitality and may prove to be more sustainable,” said Pratap Bhanu Mehta, president of India’s Centre for Policy Research.
A core aim of this new think tank consortium is to demonstrate how sustained and inclusive economic growth is possible under democratic conditions – and that it is undesirable and unnecessary to sacrifice liberal freedoms, human rights and other benefits of democracy in order to attain rapid and inclusive economic growth.

“To this end, we want to strengthen the resolve of market reformers and opponents of authoritarian/undemocratic development models, in our own countries as well as in the rest of the developing world,” said Sergio Fausto, executive director of Brazil’s instituto Fernando Henrique Cardoso.

The core objectives of the consortium are to:

Strengthen domestic reform in each country by learning more about each of the three societies involved, and using these comparative perspectives to inform and influence government and other interests.

Develop comparative insights into the ways in which three ‘vital middle-income developing countries’ are attempting to consolidate their democracies and extend the benefits of market driven economic growth to larger proportions of their populations. ‘By strengthening and drawing attention to the successes achieved (and lessons to be learned) in these countries, the think tanks aim to encourage other developing countries to follow their example,’ Bernstein said.

Facilitate greater ‘voice’ to experts, interests and perspectives from the democratic South. Global debates were dominated by voices from the North. ‘We want to change this by encouraging and facilitating contributions from democratic developing countries to the global media ,’ Mehta asserted.

The consortium will pursue these goals by documenting success stories in each of the three countries; drawing attention to their potential to become more inclusive and successful market-oriented democracies; and developing strategic guidelines on how to promote market-oriented reform in democratic circumstances.

Each of the three participating think tanks has particular strengths. “Together, they form an impressive and dynamic emerging force comprising considerable expertise, proven track records, and a growing regional and global footprint,” Fausto said.

The consortium began its activities this week with a round table on states, markets and inclusive growth, attended by local and foreign decision-makers, business leaders and experts. It will result in a publication due for global release later this year.

A second round table on: How entrepreneurial are the middle classes in India, Brazil and South Africa? will be held in Delhi, India in November.

As the initiative develops, other think tanks from democratic developing countries may be invited to join the consortium.