Much work still to be done on urban strategy 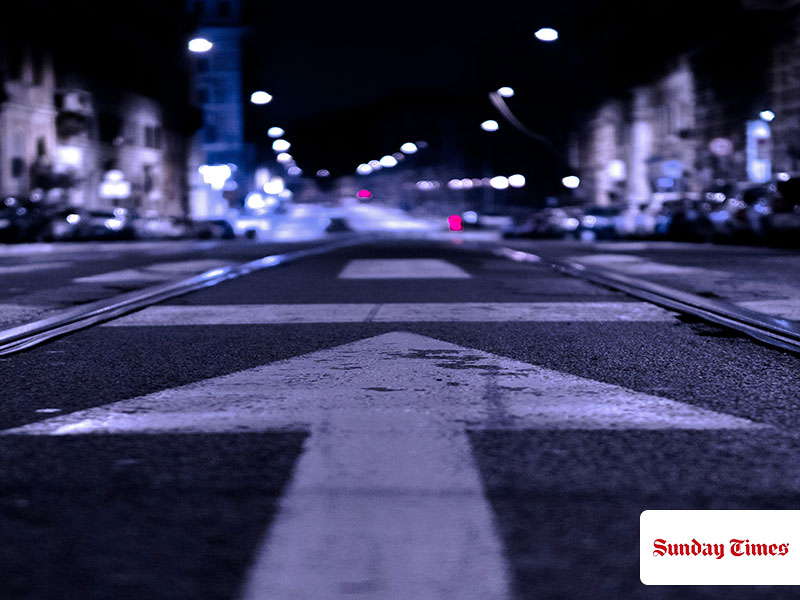 The government’s urban development strategy, the first of its kind, is an important document. It’s document approach is refreshingly non-ideological and deserves careful study by all urban interests.

The analysis and conceptualisation of South Africa’s urban development challenge is, on a whole, well-founded. The overall thrust and ideals contained within its stem from a large body of work produced by the old Urban Foundation and the Private Sector Council on Urbanisation.

It is now carried forward by the Centre for Development and Enterprise. This is a heartening development for the private sector and for the whole country.

But the document is not yet a strategy document. South Africa’s high unemployment rate deserves central place in any discussion of the country’s urban realities.

The nature of this unemployment, the effect on people’s ability to pay for services and the viability of development strategies, receives too little attention. The government’s Masakhane campaign to persuade people to pay rents and for services is failing. The reasons for and implications of this failure are central to the success of any proposed urban strategy.

Urban development cannot be seen in isolation from rural and regional development. If the document had dealt with migration issues, small towns, and the opportunities for peri-urban and urban agriculture, the dynamic interaction between rural and urban sectors would have emerged. Understanding urbanisation has important consequences for many aspects of current of policy; from where social and physical infrastructure should be invested, land and transportation policies.

Without the establishment of the rule of law (and its corollary – punishment) in urban areas, no strategy will work. For example, requests for private sector investment in low-income areas will come to nought unless investors know that “the rules of the reinvestment game” apply and that transgression will be appropriately dealt with.

Other important issues, missing or inadequately dealt with, include: public-private partnerships; appropriate roles for the different players; the impact of migration on cities and towns; metropolitan bias in discussing the country’s urban system; financing urban growth; the urban land crisis; strategies for inner-city revitalisation and the apartheid legacy of “hidden urbanites” in settlements such as Bushbuckridge and KwaNdebele.

A realistic urban strategy can only be built if the constraints within which the government’s new urban vision will operate are understood and the limitations on the capacity and resources of the state spelt out clearly and honestly. Painful choices need to be made.

Central government must let go and create an environment in which local authorities can take initiatives, share risks, experiment and sometimes fail; and where private sector and community actors are encouraged to play a big part in urban development as possible.

The document fails to identify clear priorities for action and it is unclear how this new conception of urban strategy will take root. What is the status of the proposed strategy? Who will be accountable for what aspects of implementation? What are the mechanisms for implementation? Do we need an urban affairs department with a senior minister overseeing the process? If not, who can we hold accountable and how do we ensure that the radical consequences of the document’s adoption (stressed in the document) are followed through in the budget and in the many different national departments?

It is stated (but not argued) that the housing ministry should lead the urban strategy. But considerable international experience points to the dangers of entrusting a national urban development strategy to a housing department. If it is correct that urban strategy should focus on the economic role of cities (as distinct from only the housing and infrastructural side or urban strategy) then it is difficult to understand why this is the correct department to be accountable for implementation.

The government’s next steps with respect to urban strategy are critical. The Centre for Development and Enterprise would recommend that the government establish a special implementation task group chaired by the RDP minister. The group must include expertise from local government, the private sector and the ministries of finance, trade and industry, land affairs, local government, transport and housing. This group must amend the draft document and formulate practical proposals for implementation of a revised strategy. A beginning has been made but much work remains to be done.

Ann Bernstein is the executive director of the Centre for Development and Enterprise.