Much of SA’s maths and science potential still being wasted 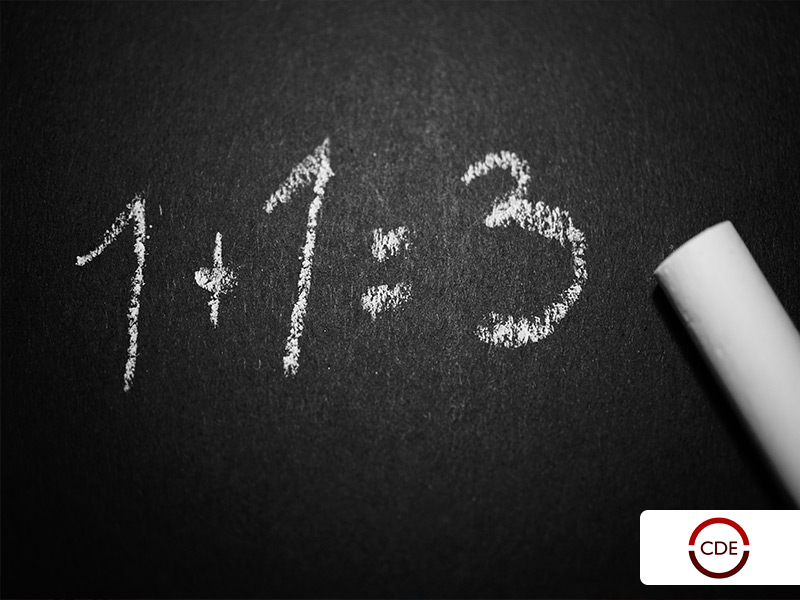 “Given an appropriate regulatory environment, the private sector’s role could be greatly expanded, enabling the private sector to provide affordable care to many more South Africans,” says Ann Bernstein, executive director of the CDE.

These are the findings of a major new study of the performance of the South African schooling system released in Johannesburg yesterday.

“While some progress has been made, the research shows that the schooling system is still ‘squandering’ the maths and science potential of many thousands of learners. The schooling system could significantly increase the numbers of skilled people which the economy so urgently needs,” says Ann Bernstein, executive director at the CDE.

The results show that making either mathematics or mathematical literacy compulsory for the NSC was a major step forward. It doubled the number of university entrance level passes in 2008 over the previous year.

Similarly, while almost 34 000 learners passed science in 2008, some 27 000 more learners could have gained university entrance passes in that subject according to an assessment of their marks in other subjects.

This suggests that, if additional resources were devoted to schools just below this top layer of schools, the national performance in mathematics and science could be significantly improved.

“However, the maths and science performances of many schools below the top layer vary greatly from year to year, which makes it very difficult for education planners to identify promising schools outside the top layer,” says Dr Jeff McCarthy, a senior consultant at the CDE. “It also means that parents cannot rely on those schools to perform in the future as they did in the past.”

These ‘disturbing’ findings may reflect an overall lack of professionalism and motivation among teachers, as well as a high turnover of mathematics and science teachers at many state schools.

The study concludes that some progress has been made in respect of maths and science, and should be acknowledged.

“However, some 90 per cent of our schools are still failing to meet minimum performance standards in these subjects, thus undermining the potential of millions of young South Africans, and hampering national development,” says Bernstein.

This means SA has to deal with the ‘tough but absolutely critical issue’ of the accountability of principals and teachers for the performance of their learners. ‘The bulk of the public schooling system is unlikely to improve unless ways are found to link rewards to performance and achievement,’ Bernstein concludes.

This media release relates to CDE’s report, The maths and science performance of South Africa’s public schools: Some lessons from the past decade