Migration controls need to be liberalised 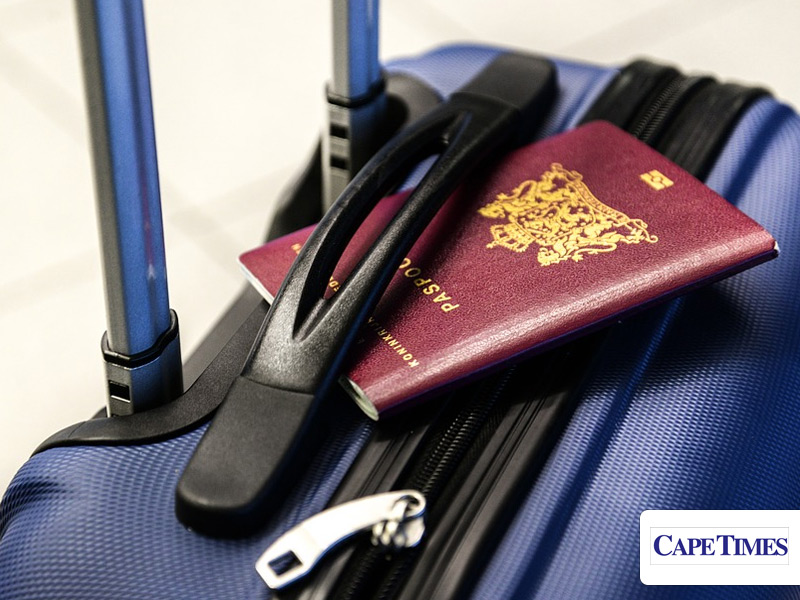 Is the implementation of the government’s proposals in its draft green paper on international migration feasible? This is the key concern raised.

The proposals include the establishment of a department of citizenship and immigration services which, if ever set up, will simultaneously have to transform itself, establish an elaborate categorisation of skills required in the labour market,

regulate migrant worker quotas, sanction employers who employ unregistered cross-border workers, apply a points-based system of skilled immigration, control the informal immigration of non-sadc migrants, and, most onerous of all, attempt to curb the entry of large numbers of unregistered sadc migrants whose entry will be facilitated by the new social and home community networks that the expanded migrant labour system will create.

The draft green paper also argues for the establishment of a new immigration ‘police’ at precisely the time when the saps with its more essential function is starved of resources and manpower. A new South African migration policy should be realistic about the country’s limited institutional capacity. After all, this is a country which cannot even measure its underground economy, or collect rates and service charges from residents who live at listed addresses, or enforce television licence requirements, or collect parking ﬁnes, or register voters without duplications and omissions.

Again, international experience is instructive. Leading researchers conclude that ‘employer sanctions are very difﬁcult to implement in third world countries due to the large, unregulated and informal labour force’.

The central proposals in the draft green paper will result in policies and actions which will be counter-productive, impossible to implement, perpetuate costs for the economy and negate some of the very principles on which the draft green paper is based.
CDE welcomes many of the draft’s points of general departure, but ﬁnds, unfortunately, that the draft does not follow these through in its policy recommendations.

The draft proposals effectively extend the present arrangements for male contract migrants (in agriculture and mining) to include women and additional employment sectors using annual quotas. They argue that the primary means of access of sadc citizens to the South African labour market should be temporary, and such access should not be seen as a ﬁrst step towards permanent residence.

Such a system will perpetuate the migrant labour system in which the initiative would remain with employers to justify requests for cross-border labour.

This expanded approach to migrant labour will nonetheless have the same deleterious effects on family life, amount to bureaucratic control over regional labour allocation – as opposed to the commitment of the government’s macroeconomic growth, employment, and redistribution (gear) programme to ‘greater labour market ﬂexibility’; and will inevitably counter provisions of the Bill of Rights. This remarkable recommendation in the draft paper runs counter to all that we know of the process of migration.

CDE’s research into the international experience of migration policy is clear. As University of California’s Professor Philip Martin puts it: ‘There is nothing more permanent than temporary workers. Guest (or migrant) worker programmes are easier to start than to stop; one of the best ways to actually ensure continuous, as distinct from short-term, labour migration from a country or region is to recruit guest workers.’

In the draft it is argued that the disparities in wealth between countries in southern Africa make a liberalisation of migration policy – which would accord with the principles of gear and with the promise of an open regional economy – impossible at this stage. South Africa must contribute to the economic revival of the region with a view to making eventual liberalisation of labour movement possible. CDE contests this approach, on two grounds:

To link migration policy to a long-range regional economic strategy is likely to be effective only in the very long term.

With respect to skilled migration, the draft green paper provides for an elaborate occupational categorisation of the South African labour market. The aim: to establish a points-based system of control. Such an approach is neither consistent with gear’s commitment to achieving optimal labour market ﬂexibility nor compatible with our limited national statistics.

Even the latest population census, when its full results are eventually available, will not allow the reﬁned differentiation between grades and types of skills that will be sensitive to employer needs. Any system which requires elaborate information will not only be difﬁcult and very costly to establish and maintain but will inevitably lead to distortions in the allocation of skills in the labour market. It is most unlikely to function better than a system which simply requires the would-be immigrants to describe their qualiﬁcations and skills and provide proof that their skills were useful in an economic and vocational sense in their country of origin.

The draft’s approach will also discourage recognition of less-formal accomplishments, particularly of abilities in small-scale entrepreneurship.

The draft green paper ventures these high-risk, high-cost proposals because they defer to the view that migrants take South Africans’ jobs. It is a plausible fear but, in practice, far less actual job competition occurs than people imagine; migrants take jobs South Africans do not want and they often create their own work and employ South Africans.
International research is unambiguous: ‘The methodological arsenal of modern econometrics cannot ﬁnd a single shred of evidence that immigrants have a major adverse impact on the earnings and job opportunities of natives of the United States,’ says an economic development organisation.

CDE proposes a simple two-tiered approach to migration: free movement of skilled people from anywhere in the world to South Africa, and the probationary entry of unskilled sadc people who, once they have satisﬁed a series of basic requirements, may in time, qualify for permanent residence and work rights.

The CDE policy provides real incentives for migrants to enter the country legally, register with the authorities, become economically productive and observe the laws of the land.

A liberalisation of controls on migration into South Africa will not be immediately popular but, if political leaders are prepared to spend some effort in pointing out the complexities of the problem, CDE is convinced that opposition will begin to abate.

Unfortunately, the draft green paper stops halfway. A policy that follows its recommendations will be unable to hold the line where they have drawn it, will consume more and more state resources, perpetuate nameless, faceless, mass raids to apprehend illegals, will impose onerous restrictions on employers, will continue to undermine the state’s legitimate authority, and will fail to harness migration policy as a tool for growth and development – the very objective they set themselves.