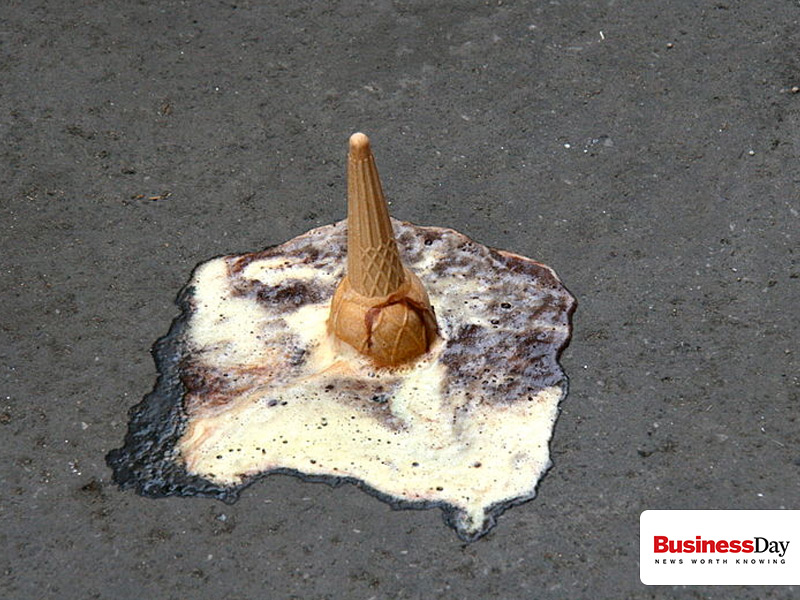 Has government done enough to ensure proper debate has taken place on the complex issues surrounding local government ahead of the release of the white paper on Monday, asks Ann Bernstein

As we await government’s white paper on local government, it is important to reflect on what is at stake.

Local government got the short end of the stick in 1994 when the country’s new constitution was negotiated. A hasty deal was put together at the last minute and some of the consequences can be seen in the mess that characterises Johannesburg. We should not make this same mistake again.

These include the hundreds of local authorities without the ability to live within their means, the need for economic growth and jobs, effective public representation and accountability, basic services needs by millions of citizens, the powers required to respond to urban population growth and migration and mainly poor people, the relationship between the three different tiers of government beyond some mushy notion of “co-operative governance”, and the needs and opportunities provided by the country’s largest cities.

What is at stake in the debate about this white paper is the future of SA’s cities and towns – the sites of about 80% of the country’s gross domestic product.

The government’s green paper on local government defines the overriding challenge for local authorities as “inequality and poverty”. While these are vital concerns, the critical economic challenges facing local government in SA surely need to be cast differently: poverty and inequality the one key challenge, economic growth the other.

A trade-off is required. A choice must be made as to how these two objectives relate to one another. What is essential is for towns and cities to increasingly choose their priorities through an economic lens. It is only if we get the viability and growth component right that we will have the resources to deliver and sustain the infrastructure and development needs of cities and citizens.

Any exercise that attempts to formulate a new system of local government for SA must be cognisant of the need for a fundamental rethink of the way in which urban areas are governed as both political and economic entities.

Cities are the main arenas for economic activity and increasing global competition. Big cities/urban regions are now the crucial sites of national economic activity and anchors for broader regional economies. Cities and towns should no longer be seen just as places where people live and governments provide services but as dynamic arenas for economic, social and cultural specialisation.

This has enormous implications for governance and management. We will be watching the white paper very carefully to access if its drafters have taken these issues seriously. The seriousness of the financial circumstances of many local authorities must inform the white paper.

It is worrying that the green paper focuses disproportionately on distributional issues. The challenges facing local government are generally not cast in a manner that suggests that one of the central goals of the municipalities is to become economically viable and efficient entities. While the green paper focuses on skewed settlement patterns, huge backlogs in service infrastructure and apartheid-induced concentrations of taxable economic resources present formidable challenges that have to be systematically addressed, we also need to ascertain what our municipalities’ technological, transport, telecommunications and formal economic sector needs and demands are.

The latter are increasing in importance and directly affect cities’ economic prospects.

It is only once a proper and comprehensive needs inventory is compiled and the mechanisms put in place to priorities the immediate critical issues essential for inclusive growth that we can talk about potentially sustainable and economically viable local areas. Local government after all is not essentially about redistribution.

It is fundamentally about representation, delivery and growth.

It is these elements, if they are to find proper expression at the local level, that represent the cornerstones of sustainability and viability. SA’s history has imposed a uniformity on how we tend to think about and often deal with large national issues.

Local government is a case in point. It is fashionable to generalise about the problems of local government; to talk of cities/towns as though one is just like another.

By accepting the flat and bland description ‘local government” as the category for discussion we often ignore the problems of smaller places and underplay challenges provided by large places.

A more concerted focus on large cities is required. This is not just a concern for those who concentrate on local government but has implications for other dimensions of national concern.

The economic growth that governments macroeconomic policy is designed to promote will have to happen somewhere. A critical question for the economic ministries then is how suitable are our cities as environments for internationally competitive growth to take. Thus far these concerns have been missing from the debate on local government and on the policy.

Another consequence of our bab habit of generalising too easily can be seen in the case of Johannesburg. Important as this city is to SA’s economy and politics, it is not reprentative of the whole country.

All too frequently policy makers have been devised for the whole country by generalising on its experience. It would be particularly dangerous to do this with respect to local government.

Johannesburg is in trouble. Its structure of government does not work well, its politicians leave much to be desired in all respects, not just financial. Its economy is undergoing fundamental transformation which in turn has important spatial consequences.

Johannesburg requires sophisticated management, vision and leadership but this has not been evident. Costly mistakes have been made. The speed and inadequacy of the debate about boundaries for the city and its substructures illustrated one of the major flaws in current thinking about this city. What was required in 1994/95 was a forward looking assessment of a nonracial Johannesburg Johannesburg and its future. Instead what we got was a backward looking debate about race, entitlement and redistribution.

The result: the most economically vital part of the region – Midrand – was allowed to secede without a murmur, a hollow politically victory was claimed through the linking of a declining CBD to Soweto; and an inordinate amount of energy was wasted in trying to return the CBD to its past – a hopeless endeavour.

Importantly; in the current context of the megacity debate, the political squabbles resulted in a structure of government which did not create a well thought through metropolitan tier with smaller councils closer to citizens. What was created was five “megacities” – a result of an inadequate delineation of powers and functions – all of which are far from the citizens they supposedly represent, unable to deliver and unable to operate properly at either the metropolitan or more local levels of government.

The reasons for this unmitigated disaster are specific to Johannesburg. Reversing this decline will require bold local and national leadership – and rather more thought than the new mantra of “a megacity will solve all”. However, to generalise from Johannesburg and its serious problems to all SA metropolitan areas would be a very big mistake.

Durban and Pretoria represent a different set of circumstances and their two-tier model seems to be working well. It is essential to recognise the diversity of SA’s largest cities and to devise policies that respond to that diversity. The process of consultation leading up to the white paper has been absurdly rushed and unsatisfactory.

Rumours abound that the white paper was already written on the very day that an enormous public consultation was organised to discuss the green paper. If this is true, then suspicions that the white paper process was driven by a small group from the centre, would be justified.

Important issues are at stake. The government should be careful that, in its desire to complete this legislation, it does not confuse marketing and co-option with real public participation and the time required to really listen to the debate and be influenced by it.