Important lesson on economic reform from Mexico for South Africa 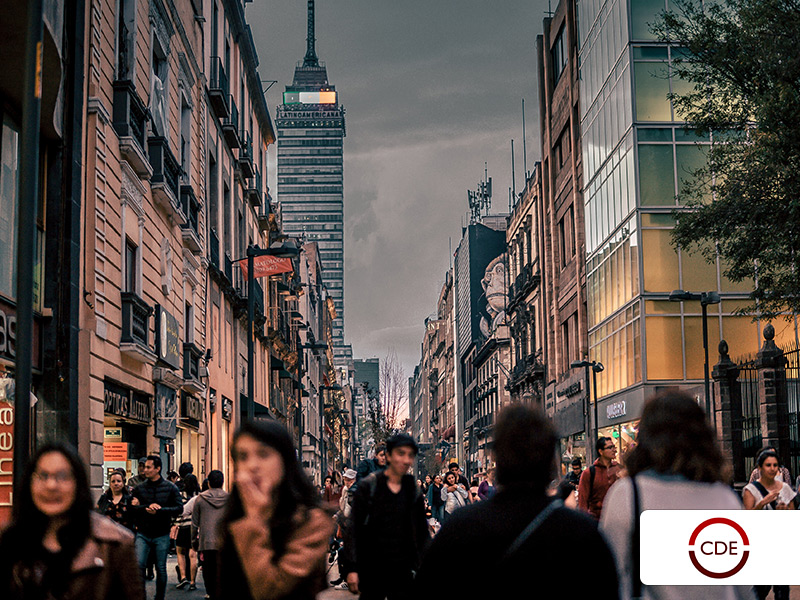 A report issued today by the Centre for Development and Enterprise (CDE) focuses on Mexico, where the country has embarked on one of the most important reform experiments in the world today.

The broad package of reforms – supported by all major political parties – were spelled out by the Mexican Secretary of Foreign Affairs, José Antonio Meade Kuribreña, during a conversation held in Johannesburg, co-hosted with the CDE by the Mexican Ambassador and attended by senior business leaders.

Mexico continues to face many challenges, but the country’s ‘Pact for Mexico’  – a reform agenda put together and led by Mexico’s president Pena Nieto, has contributed to its low unemployment rate (5%), healthy balance of trade, and low level of debt to GDP – one of the lowest among the OECD countries.

Nieto’s focus has been on making the labour market more flexible and more inclusive, especially for women and young people; education reform to make the system more transparent and merit-based by introducing evaluations and performance tests; and reforming telecommunications by creating a more powerful regulator, thereby opening up the sector to break current monopolies.

Education reform is a crucial component of the reform programme. “In Mexico education and teaching jobs have come to be seen as the endowment of teachers’ unions. As a result there was little incentive for teachers to enhance their teaching capabilities,” the foreign secretary explained.

President Pena’s reforms aim to reduce the power of the unions and to only allow the best and most committed teachers to stay in the profession.

Labour market reform is another important part of the package. The reform that the President was able to implement after negotiating with opposition parties has three central elements. The first was to increase unions’ transparency; the second was to introduce more flexibility in the hiring and firing of labour, allowing employers to experiment with untried and especially young workers without facing undue costs; the third was to allow continuous contracts for seasonal workers.

CDE’s Executive Director, Ann Bernstein, said: “In Mexico reform is happening, the economy is diversifying, the middle class is growing and formal jobs are being created. Mexico demonstrates that steady (albeit unspectacular) growth, the quest for ongoing integration with the rest of the world and a determination to improve through entrepreneurship and better polices can be a solid basis for economic improvement from what seemed, to many, to be rather unpromising foundations in the 1990s”.

“These are issues that are important for South Africa. South Africa needs stronger growth and better market-supporting policies if we are to deal with unemployment and achieve faster growth. None of this will happen unless we focus on vitally necessary reforms and can build the political coalition to see them through.”