Immigrants in South Africa – Perceptions and reality in Witbank 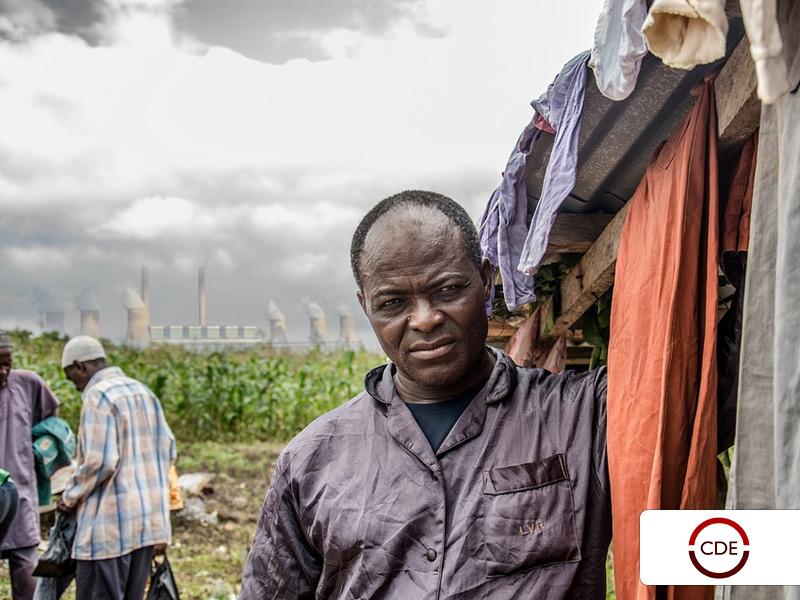 Releasing a new CDE report focusing on a case study of immigration in Witbank, Bernstein said: “There are probably fewer migrants than we all think; they are more productive, entrepreneurial and self reliant than is commonly supposed;

they are no more criminal than South Africans; and the much deplored South African propensity for xenophobia is a more complex phenomenon than most commentators appreciate.”

Many South Africans believe the country is being ‘swamped’ by illegal immigrants and that South Africans habitually treat immigrants in an extremely hostile way. These beliefs are among those dispelled by a recent case study in the industrial town of Witbank, undertaken by the Centre for Development and Enterprise.

South Africa is a large and complex country says CDE and further studies are required before we can generalize about our findings, nevertheless what we discovered in Witbank has important implications for the current national debate on immigration issues.

Witbank, a mining and service town with a relatively developed local economy lies some 150 kms from Johannesburg in the busy transport corridor between Maputo, the capital of Mozambique and South Africa’s largest industrial complex, the Witwatersrand. Based on the 2001 census we can assume a population size for the town of some 210,000 with an unemployment rate of some 38% (on a par with the expanded unemployment rate in the country as a whole).

CDE says that identifying immigrants to South Africa is a difficult business; “for obvious reasons they have an interest in not being ‘visible’” says Bernstein. The methodology for the Witbank study was therefore designed with the help of some of the country’s leading demographers and social scientists and was an experimental pilot study led by Professor Lawrence Schlemmer

Bernstein says: “To our surprise we found varied and highly visible communities of immigrants from southern African and more distant countries in Africa and east Asia, many of them probably of non-legal status, pursuing their precarious livelihoods with every hope of staying in the town for a long time, if not permanently.”

The Witbank case study reached the conclusion that just under 5 per cent of the adult population of Witbank was foreign born which would be roughly 3 per cent of the entire Witbank population, including children, about 6200 people. However it is possible that the study might have underestimated the number of Zimbabweans living in the town as they tend to be domestic workers and gardeners living in the mainly white suburbs and farms and were probably undercounted in the methodology.

Immigration appears to be a well established feature of Witbank. Many immigrants have been in the area for 20 years or more; 60 per cent of those interviewed said they had settled there because of existing ‘social networks’ and there is no sign in interviews with local residents, officials, businessmen or foreigners themselves that immigration is
tailing off.

“Most immigrants are attracted by the opportunities for self employment and most are small entrepreneurs – micro informal manufacturing and retail sector (Mozambicans); mixed array of retail and service enterprises (Nigerians); small to medium sized retail and some manufacturing enterprises (Chinese, Indians, Pakistanis). And despite the fact that 15-17 per cent of the immigrants in our sample had arrived since the second half of 2004, the rate of unemployment among them was less than half of what it is in the local community” says CDE

Local residents, business people and officials all dwelled on the alleged criminal tendencies of immigrants. However the two most senior police officials in the town were very clear: immigrants in general were no more inclined to criminal activity than South
Africans in similar circumstances, in fact they were less so. One of the policemen made an exception in the case of Nigerians but the other was more cautious.

All residents – black and white – hold strong negative views about foreigners, especially from Africa. These prejudices do not however translate into hostile or aggressive actions against individual migrants. Nearly 90 per cent of immigrants felt good about the way they were treated, more than two thirds like Witbank and its people and most would like to stay in the area. This finding suggests that we should not rush to simplified conclusions about the nature and prevalence of South African xenophobia or its consequences.