Immigrants in South Africa: Perceptions and reality in Witbank, a medium-sized industrial town 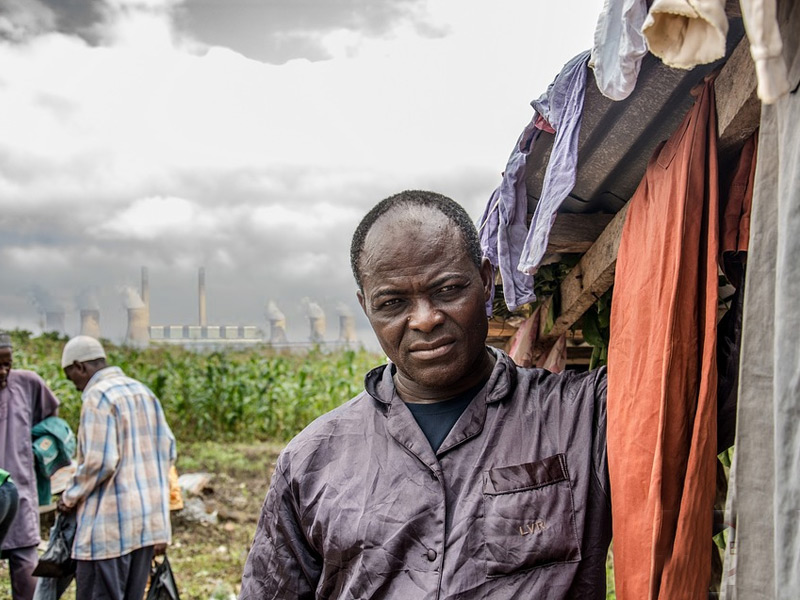