Immigrants in Johannesburg – Perceptions and Reality 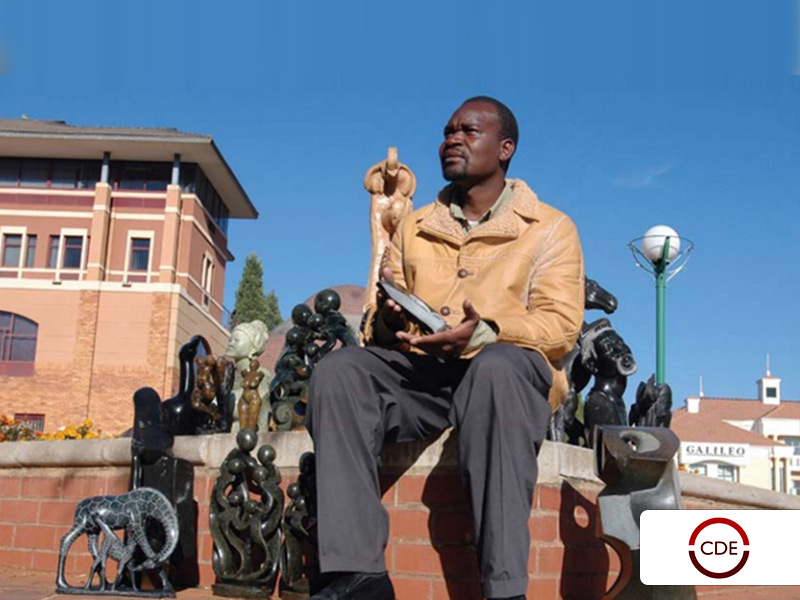 “Managing migration effectively will require more facts and fewer myths about immigrants in South Africa,” according to Ann Bernstein, executive director of the Centre for Development and Enterprise (CDE).

Releasing a new report looking at immigration in Johannesburg Bernstein said: “There are fewer migrants than urban legend suggests; they are more productive, entrepreneurial and self-reliant than is commonly supposed; they are no more criminal than South Africans; and the much-deplored South African propensity for xenophobia is a more complex phenomenon than most commentators appreciate.”

The CDE Johannesburg Survey is one of the largest and most sophisticated studies on immigration to South Africa undertaken thus far. The research was devised in conjunction with leading experts to reach a population that wishes to avoid being identified. Building on lessons learnt from an earlier pilot study of Witbank, the research aimed to estimate more accurately the number of foreigners in Johannesburg and find out more about them.

Analysis of CDE’s survey data suggests the number of foreigners in Johannesburg at the time of the study (2006) is around 550 000.

“Depending on their degree of visibility in official population estimates, this means between 13 and 14 per cent of Johannesburg’s population of some 3,9 million was foreign-born in 2006,” explained Bernstein.

“It is important not to generalise from these Johannesburg figures to some grossly-inflated national figure. Immigrants are not spread evenly across the country and Johannesburg as the economic centre of the country and largest metropolitan area is the central focal point for cross border migrants.”

The CDE estimate is well below the figures that have generated a kind of popular panic combined with official resignation and passivity, though well above any level that could be an excuse for complacency, less still official inertia, she said.

“South Africa needs a comprehensive strategy to deal with the many issues involved in managing immigration effectively. This needs to be coupled with clear and bold leadership to build public confidence in the government and the city’s ability to deal with the realities of migration.”

Firstly, continuing and probably increased immigration is inevitable. Africa’s richest economy has long and porous borders at the bottom of a poor and conflict-prone continent. The performance of the SA economy will act as a magnet for those with the initiative to leave their own countries and try for a better life elsewhere.

Secondly, at all levels from the street trader to the boardroom, most immigrants make a positive contribution to our economy, despite often daunting odds. Understanding and managing this contribution better will help SA capitalise on it. For example foreigners are more than twice as likely to be self-employed and self-sufficient as local adult residents and 12 per cent of immigrants employ nearly four people each (mostly in the informal sector) and many of those they employ are South Africans.

Thirdly, if we are to benefit from immigration, popular fears and misconceptions about this phenomenon must be taken seriously by policy makers. For example, sixty percent of foreigners experience negative treatment in Johannesburg; negative perceptions of foreigners outweigh positive ones among black South Africans, though overall levels of intolerance appear to be no worse than in other countries.

None of these perceptions are as simple as they look and any of them may be fanned into violence by misinformation.

“Popular concerns are not the products of blind prejudice or some national predisposition to extreme xenophobia,” said Bernstein. “Rather, they are local versions of universal and understandable fears.

All the available evidence indicates South Africa has a manageable number of immigrants if the process is managed effectively.