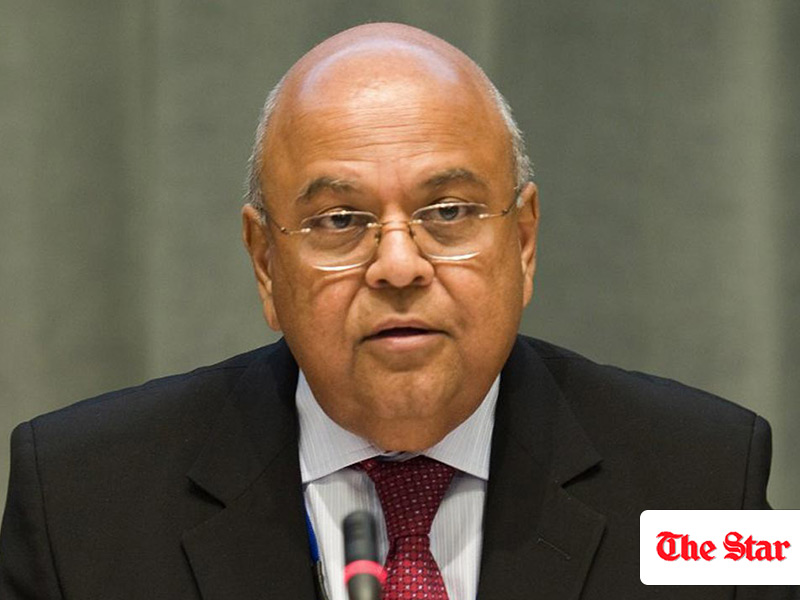 Gordhan harassment deserving of inquiry THE CENTRE for Development and Enterprise stands for the rule of law and the integrity of public institutions.
We stand with the minister of finance in his battle against corruption.

The persecution of Pravin Gordhan is an outrage. It is simply inconceivable that the charges for which he has been summonsed have been pursued by members of the criminal justice system acting, as the constitution enjoins, “without fear, favour or prejudice”.

They were, instead, a transparent attempt to create a seemingly plausible justification for his removal as the minister of finance and his replacement with someone more pliable. The charges have always looked implausible.

The latest revelations reveal the depth of desperation driving those behind this miscarriage of justice.

If they succeed in their aims, those who are plotting Gordhan’s removal would almost certainly drag the country into a deeper political and economic crisis.

The Centre for Development and Enterprise joins leaders from across society chief executives, churches, NGOs and the growing number of prominent citizens and politicians (including those from within the ANC) in calling for an end to Gordhan’s unjustified persecution and for an inquiry into the conduct and motivations of senior officials involved in the “investigation”.