Give more respect, power to NGOs 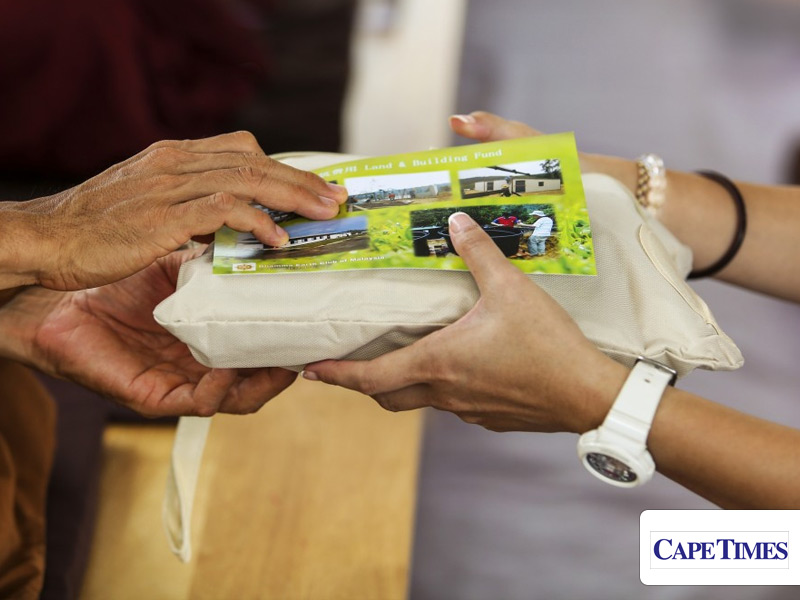 South Africa is a richer, more effective, and more compassionate society because of the intricate network of organisations in the NGO (non-government organisation) sector. The future of these organisations and the present controversy surrounding them is not a simple debate.

Most attention has focused on two areas: the so-called ‘funding crisis’, and the proposed bill on the non-profit sector.

These issues, though important, need to be placed in a wider context. At least six themes are crucial to the South African debate surrounding NGOs:

What do we mean by the term ‘NGO’?

Is it possible to generalise across a sector said to span about 54 000 different organisations? Can issues that face a stamp collectors’ organisation, a vintage car club, Operation Hunger, the Bekkersdal Civic, or the South African Institute of Race Relations be generalised usefully under the heading ‘NGO’?

What role can and should development NGOs play in the now democratic South Africa?

The problems of state services in advanced industrial countries has led increasingly to the reliance by government on contracted non-profit service provision. It has been estimated that in the US states of New York and Massachusetts there are more people in the non-profit sector providing social services than there are in the government sector.

Important consequences flow from a closer state-NGO relationship. The issue can be defined as how to protect NGOs from the ‘fatal embrace of government regulation’. When NGOs enter a relationship with the state, they immediately become subject to government rules, such as accounting procedures, safety regulations, etc. In the process, the NGOs change, and in time many of them actually become government agencies, albeit under another name.

How should the new South African democracy ensure the best possible enabling environment for the NGO sector?

What policies, programmes and attitudes are required? Does South Africa need a new legal framework for NGOs? It might be the case that certain legislation or clauses in existing laws should be repealed or amended. But this is a different matter from advocating an entirely new legal framework. The onus of proof here rests on those advocating such a new framework.
In the justified furore over the provisions in the proposed draft bill, the drafters have asserted their commitment to NGO independence, a process of transparency and consultation. The test of this – now that they have conceded it ‘was clearly a foolish and naive decision to release the draft bill for debate’ – is how they will proceed from here. Vigilance will be required.

Should there be a voluntary NGO co-ordinating council?

If so, what should its role be? Why has the government indicated it wants the NGO sector to speak with one voice? Is this what NGOs themselves want? Is this possible or is it a way for a small (well-connected) group to speak on behalf of the majority? How can such a co-ordinating council prove it is not self-appointed, speaking on behalf of all NGOs when it represents
only a small number and not just currying favour for its members among government?

What is the role of the democratic state in funding NGOs, if any?

On the one hand, we see the emergence of a growing and healthy trend – NGOs in service sectors developing a contract-relationship with a government department to provide services. These NGOs will start to change as they expand in this new role and relationship, which could affect their independence. On the other hand, we see the recent Government donation of R50-millionto the Transitional National Development Agency to assist NGOs. How are we to square this paltry sum with government’s repeated statements of support for the NGO sector?

In a context where government is unable to spend all the money budgeted for development, and when there is underutilised delivery capacity within the NGO sector, it is hard to understand this shortsighted state response. Does this indicate a lack of confidence by the state in this particular vehicle for disbursing funds? NGOs should relentlessly push Government for an explanation of this contradictory approach towards the non-profit sector.

The existence of NGOs provides citizens with protective mechanisms and mediating institutions against the most powerful institution in modern society – the state. Through their existence and role in articulating the demands and needs of groups of citizens, NGOs play an important role in revealing diversity and encouraging greater flexibility and pluralism in the political arena.

NGOs are mechanisms whereby a society can test new ways of meeting needs without putting the whole system at risk and reach into communities neglected or ill-understood in the larger mosaic of a complex society. By facilitating a separation of the guardian role of the state from the role of direct provider of services, NGOs make social services more effective.

Some words of caution: NGOs are a component of the broader concept of civil society, not synonymous with it. They cannot speak on behalf of ‘society as a whole’ or ‘the community’, but only on behalf of their members. Their leadership is not elected by all citizens, and therefore they do not have the right to ‘interfere with the centrality of democratically elected officials of government’.

A sector of innovation, pluralism, diversity and robust individualism, NGOs are an expression of the values and real needs of people in society. Public policy in South Africa should recognise, respect and, where possible, empower these institutions.