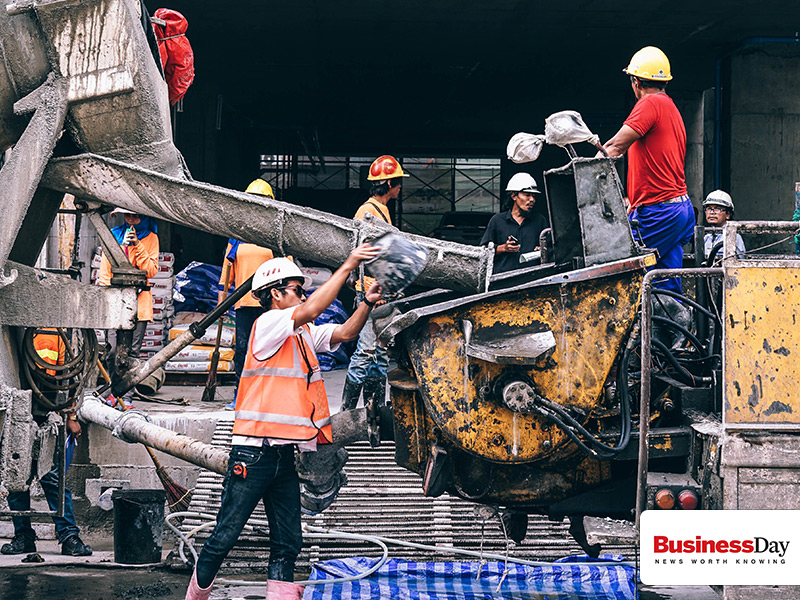 TURBULENCE in the global economy has obscured what may be an important development: labour costs in China have begun to rise. Millions of jobs may relocate to other parts of the world.

This is an important opportunity for SA. We should compete to host a sizable proportion of these jobs. Special economic zones (SEZs) could be the ideal way for SA to test what is required to attract labour-intensive industries. Today, there are about 3000 SEZs in 135 countries.

They account for about 68-million direct jobs and $500bn in trade-related added value. In 2004, SEZs were the destination for about 32% of all manufacturing foreign direct investment and were the origin of 41% of manufacturing exports.

SEZs have proven to be a remarkable tool for growth and employment around the world. But not all of them succeed. Many – including most of those in Africa – perform poorly. The most important reason is many SEZs are simply not special enough. They fail to make themselves globally competitive in attracting investment.

SEZs are defined as specially demarcated geographic areas in which some aspect of the business environment – whether the quality of the infrastructure or the regulatory regime – differs from the norms prevailing in the rest of the country.

The classic example of successful SEZs are those established on China’s east coast in the 1980s.

These aimed to attract foreign investors who could not penetrate China’s closed economy. The zones offered companies a radically different investment regime, including strong property rights and freedom to repatriate profits. This encouraged investors to build factories and draw on China’s huge labour force, access to global markets and impressive infrastructure. Vast investment flows led to huge employment growth. The result has been the most dramatic emergence from poverty in human history.

The role of SEZs in Mauritius, Costa Rica, Philippines, Malaysia, Honduras and elsewhere has also been impressive, albeit on a smaller scale.

SA has three functioning industrial development zones (IDZs). The government has recently joined the consensus that the IDZs have not delivered.

Investment levels have been low, the number of permanent jobs created small and many firms located in the zones relocated from elsewhere in the country. Only about 5000 people work in the three IDZs.

The first, largest and most expensive of the IDZs is Coega. Established in 2001 about 20km outside Port Elizabeth, it was supposed to become a critical hub in the development and industrialisation of the region. Eleven years later, it is a functioning (if partly empty) industrial park hosting 21 companies. It has excellent infrastructure that cost billions of rands but barely 3000 people work there, many in companies that relocated rather than in new businesses. The performance of the other IDZs is also unimpressive. East London’s is made up largely of suppliers to Mercedes-Benz SA, most of which relocated to the zone at its behest. The Richards Bay IDZ has one occupant – Tata Steel – whose presence there predates the establishment of the IDZ.

The go vernment is now looking to rejig the IDZs, upgrade them to SEZ status, expand their number and re launch them as platforms of industrial development, diversification, export growth and job creation. Draft legislation is in process.

If a special zone strategy is not to fail again, a very different approach is needed. SA needs to learn from the IDZ failings and the international experience of success.

Given the scale and nature of SA’s employment challenge, we should view SEZs as a platform for experimenting with reforms that induce the growth of large-scale, labour-intensive firms that employ low-skilled workers. SA’s industrial structure is characterised by the relative absence of industry of this kind – one of the key reasons our employment rate is so low. There are many reasons for this, but the main one is the range of policies that implicitly encourage firms to minimise their use of labour and rely instead on machinery and skills. The key challenge is that rising employment costs (without commensurate productivity gains) encourage firms to mechanise and rely on fewer, better-trained workers.

If SA is to create jobs for millions of young, unskilled, inexperienced workers, it needs to create the right conditions for a different kind of investor – one that looks to use large numbers of unskilled workers in the production process.

Achieving this is not easy, but SEZs could play a useful role if they are used strategically to address the constraints faced by potential employers of unskilled labour.

SA should prioritise the establishment of at least two large SEZs designed to meet the needs of low-skill, labour-intensive firms. This means paying attention to vital policy areas. These include ensuring efficient access to international markets, easy access to skills (including foreign skills), credible guarantees that policies in the zone will be maintained over time, and that red tape hampering start-ups is reduced.

The most critical interventions, however, are in the realm of labour market regulation. It is vital to permit competitive labour costs that match productivity. Equally important is the difficulty manufacturers face in adjusting staffing and shift systems to cope with the erratic nature of demand; this makes flexibility essential.

There are many countries in which wage levels are lower than SA’s and in which this kind of flexibility is standard. Unless we create a regime in which it is possible to offer firms a competitive regulatory environment, SA will never see the emergence of large-scale, labour-intensive firms. And we will never create the jobs required to change the opportunity curve for millions of poorly-trained, inexperienced workers who are unemployed. Current policies are skewed towards high-skill and high-wage methods of production, which do not address the core of the country’s unemployment crisis. A paradigm shift is required.

SEZs offer an opportunity to try to address this. We don’t have to reinvent the wheel, we can learn from international best practice. SA needs to address the factors hindering its competitiveness as an environment in which to do business. Potential investors – in Asia, SA and elsewhere – need to be consulted and their views taken into account by the government.

It is pointless doing so, however, if the government chooses to address only the issues that are easiest to solve.

This is the only way to make sure that the special nature of the proposed zones actually addresses the obstacles that are faced by labour-intensive industries.

Well-designed SEZs have proven to be remarkable tools for growth and employment around the world. Their success in different countries has helped reduce poverty on a previously unimaginable scale and speed.

SA should seize the opportunity afforded by rising labour costs in Asia. This will require bold leadership and engagement with difficult choices that must be made. The alternative is yet again to waste resources and energy on a policy that fails.

Ann Bernstein and Anthony Altbeker are with the Centre for Development and Enterprise (CDE). This article is based on a new CDE report, Special Economic Zones: Lessons for SA from international evidence and local experience