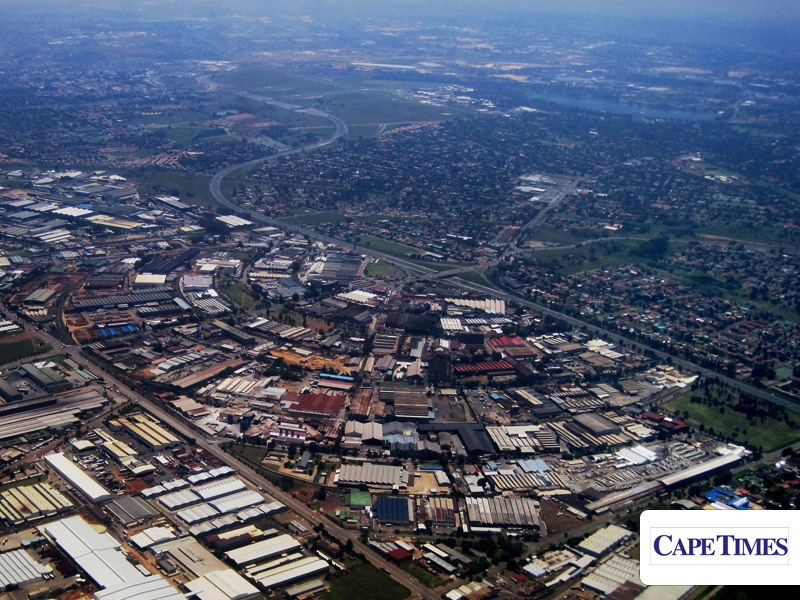 Cities are the new arenas for global economic activity and competition. This has enormous implications for how cities are managed and governed. South African cities, argues contributing editor Ann Bernstein, now need to view their priorities through an economic lens and develop a new vision of their role in the regional and global economy.

Through a combination of historical and geographical luck, political pragmatism, municipal fiscal conservatism and the focus of local business leaders, Durban ‑ surprisingly ‑ is probably the country’s most promising global competitor.

A number of factors ‑ relatively low crime levels, a new international airport, a thriving industrial economy, a sound system of local and metropolitan finance, being the country’s leading port, and the largest domestic and fastest growing international tourist market ‑ are signs of the potential that is only just beginning to be realised.

This does not mean that other South African cities cannot compete on their own merits and it is not a foregone conclusion that Durban’s leadership will make the tough choices needed to turn the city into a truly global player. But it does not mean that the prospects of being South Africa’s global competitor is there for the taking.

The issue now is not necessarily how Durban compares with Cape Town or Johannesburg as a place for doing business, but rather with Sydney, Singapore, Rio, Bogotá or even Port Louis.

Crime in Durban is lower than in Johannesburg and possibly lower than in Cape Town. While the city does not attract as many foreign tourists as Cape Town, it remains the country’s premier domestic tourist destination. As in the country’s other large metropolitan centres, jobs in the commercial and financial sectors are growing rapidly.

The most buoyant component of Durban’s industrial sector is firms of fewer than 40 employees. Moreover, in both the commercial and industrial sectors, smaller enterprises are more likely to be black‑owned.

A small but energetic group of young business leaders has emerged in Durban. Combining a broad development outlook with their business interests, they have begun to place the city on a more competitive national and international footing.

Durban’s future success will depend on how the city deals with a number of critical issues. Can Durban become a world‑class port? Is this what the city’s leading constituents want? What are the other alternatives for growth and development?

What is needed in Durban, and all South Africa’s cities, is a growth-orientated vision of excellence. This will build on a thorough understanding of the economy and the trends that affect it, take cognisance of competitors and identify the obstacles to success. It will then be possible to define a programme of action to achieve this vision, choose areas for public and private-sector intervention and make tough trade-offs required to achieve results.

Turning market forces to Durban’s advantage will require dynamic leadership. The city already has a competent and committed business and political leadership.

The challenges facing this emergent group are to turn around a legacy of parochialism move beyond racial constraints, build on the city’s unusually diverse political and ethnic mix, start thinking globally while acting locally, make the right policy trade-offs and communicate these decisions to its constituencies.

A successful Durban will need a political strategy. It will need to collaborate with other large South African cities to acquire the power and influence needed to deal with the challenges of globalisation.

For example, a globally competitive Durban needs a strong say over local ports, air-ports, rail and other forms of transport – powers traditionally held by central government.

National policies and programmes will have to be monitored to ensure that nothing is done to prejudice the attempts by the country’s cities to become globally competitive.