‘Decent work’ puts jobs out of reach for millions forever 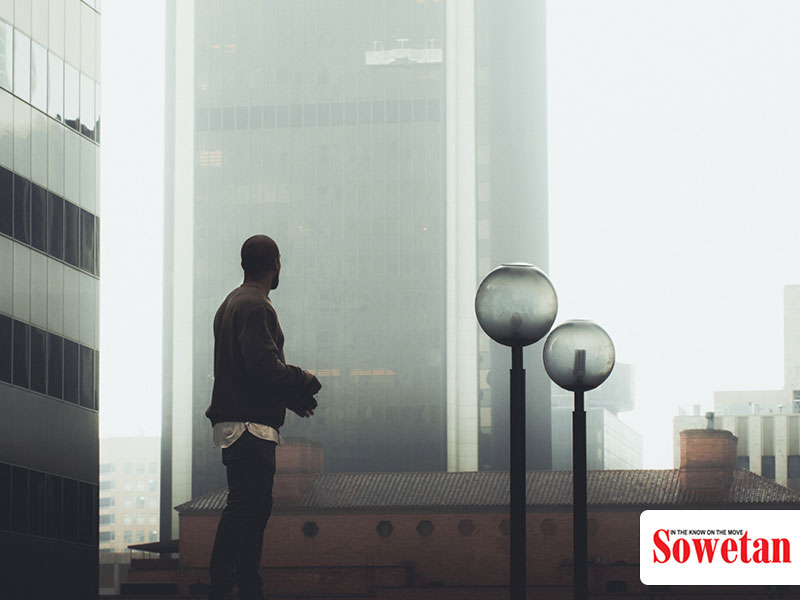 South Africa’s economy is exceptionally bad at creating jobs. Our unemployment crisis is the worst in the world.

Only four out of every 10 adults have jobs compared to a global norm of about six in 10. If SA’s employment rate was more like that of the rest of the world, 6-million more people would have jobs.

Mass unemployment is the root cause of most of our toughest social and political challenges.

It is the reason we have high levels of poverty (half of all South Africans live on less than R800 a month) and the reason that inequality is much higher here than it is in other countries. Worst of all, unemployment is a terrible waste of human potential and an assault on human dignity.

Apartheid and its legacies – especially in education and access to opportunities – are a huge factor in all of this. But the approach post-apartheid policymakers have taken to resolving these challenges has actually deepened them. This is because labour market policy has been shaped by an approach to employment that says workers are allowed to accept only those jobs that government policymakers label “decent”.

Of course, we all want good jobs, but clearly there aren’t nearly enough in South Africa. “Decent jobs” may have higher wages and more job security. But they also cost businesses and government more, ensuring that there are fewer of them. In practical terms, our policymakers have prevented the creation of the kinds of jobs that were the first point of entry for unskilled workers into modernising economies like China, Vietnam and Turkey. The view seems to be that no wage is better than a low wage.

This is disastrous for unskilled work-seekers, particularly those who lack workplace experience. It also directly contradicts the advice of many international experts, who have warned repeatedly that South Africa must create jobs for the workforce that we actually have and not the workforce policymakers wish we had. Remember our workforce is drawn from an adult population that includes 22-million people who do not have a matric.

The creation of large numbers of entry-level factory jobs is the most important reason for the success of every developing country that has raised millions of people out of poverty. All of them realised there is simply no other realistic route to development. Mass employment is the best way to reduce poverty and increase economic inclusion. The “decent work” agenda stands in the way of achieving this because it excludes millions.

The key question to ask of proponents of “decent work” is how this helps South Africans whose skills levels are too low to have any real prospect of securing a “decent job”? Where should they go for a job? In practice, of course, they rely on their families, which leads to more poverty.

Ironically, the government allows one employer to offer work that violates almost every requirement of the decent work agenda: itself. It does this through the Expanded Public Works Programme (EPWP), the main driver behind government’s commitment to creating six million “work opportunities”. The EPWP offers only short-term contract work, with a minimum wage of less than R80 a day. Many of the jobs are basic – picking up litter, waving red flags on roads – yet thousands apply. Why is it acceptable for the state to employ people on these terms but not for businesses to do so?

The kinds of jobs private employers would create are almost certainly better than those the government provides through the EPWP: many would be full-time, permanent, and they would offer opportunities for training and career progression. Low pay isn’t forever, with increasing skills and income people get promoted or become entrepreneurs and offer their children better lives. China did it – why can’t we?

The choice to pursue a strategy that prevents employers from creating low-wage jobs means that millions of people are unemployed.

Well-targeted reforms could open up space for unskilled workers without lowering existing conditions of those who have jobs.

These reforms would help SA to start reducing unemployment, especially among the unskilled. However, they will only be introduced if leaders recognise the seriousness of the unemployment crisis and that the current approach stands no chance of success.

If we fail to create the millions of jobs we need, SA will never become the country we deserve.

The CDE Growth Agenda series of reports are available on here