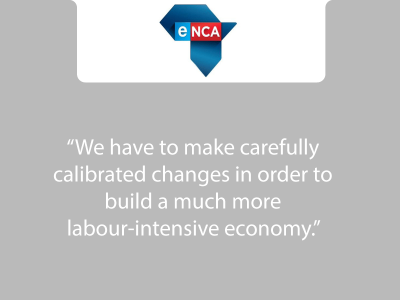 Following the release of the 2021 Quarter 4 unemployment statistics, CDE’s Ann Bernstein spoke to Devan Murugan on eNCA. She described South Africa’s unemployment problem as a “crisis” which mostly impacts young people in the 15 – 24 year age group. She stated, “The real issues South Africa faces are structural and we have to do two fundamental things. Firstly, we have to take the bold actions to get investment increased in the country and much faster growth. Secondly, we have to make changes to our labour laws.”