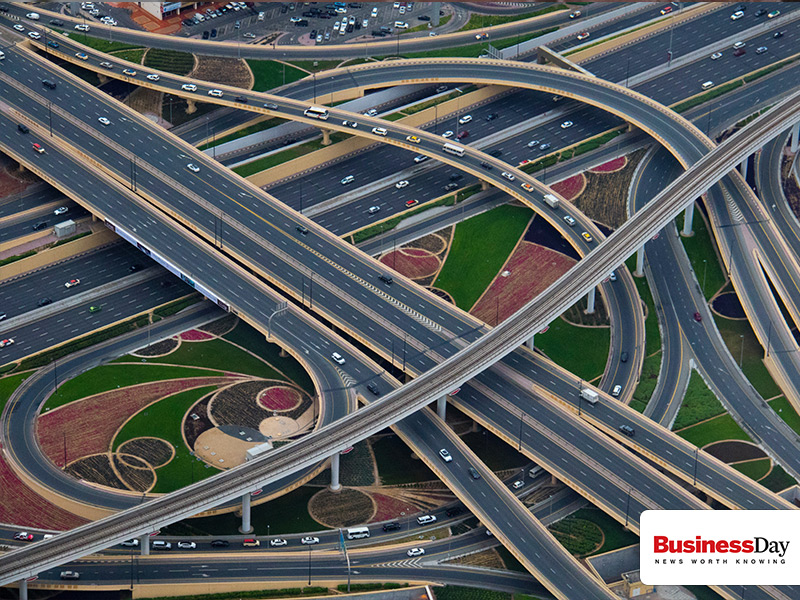 ADDRESSING concern that the ruling alliance might be wavering in its commitment to the National Development Plan (NDP), President Jacob Zuma recently told Parliament that the government had “moved to the implementation phase” of the NDP. But, aware that his union allies prefer two other economic policy documents — the New Growth Path (NGP) and the Industrial Policy Action Plan (Ipap) — he said that these now “fall under the NDP umbrella”.

The trouble with this formulation, however, is that Ipap, the NGP and the NDP are not entirely compatible with each other, as new research commissioned by the Centre for Development and Enterprise shows.

Consider, for example, the objectives of the three policies. Ipap’s goals are reasonably standard fare for an industrial policy — expand and diversify exports, improve the economy’s technological base and so on. But the only aggregate quantified target set in the document (unusual for industrial policies in that it relates to employment creation) is that, according to Trade and Industry Minister Rob Davies, Ipap will create 2.45-million jobs, directly and indirectly, by 2020.

The NGP also emphasises jobs but, because of its wider ambit, it promises a lot more of them — nearly 5-million by 2020. Like Ipap, the NGP offers no other metrics against which its success is to be judged, suggesting that employment creation is its overriding objective.

Like the other documents, the NDP emphasises that employment growth is key to resolving the country’s challenges, and it also sets goals — 5.9-million new jobs by 2020 and another 5-million by 2030.

Unlike the other documents, however, the NDP suggests that growing employment depends critically on securing other economic objectives — especially more rapid economic growth.

Accordingly, the NDP sets a range of quantitative goals that, it says, must be achieved: between 2011 and 2030 it would like to see investment grow at a rate of 15% a year, exports grow at 6% a year and output growth of 5.4% a year.

The different economic goals and their time frames are not insignificant. It is fair to say, however, that the three documents all put employment growth at the centre of South Africa’s policy objectives.

But what kind of employment do they envisage and in what sectors?

The jobs to be created through interventions under Ipap will be in a wide range of manufacturing sectors, from textiles to biofuels, from agro-processing to beneficiation. Having said that, most of the 2.5-million new jobs are likely to be created indirectly.

Many of the envisaged sources of new employment seem hopeful, at best: mining and agriculture have been shedding jobs consistently for years, as has manufacturing. Engineering a turnaround of this magnitude in these circumstances seems little more than wishful thinking.

The absence in the NGP of any analysis that would allow these figures to be interrogated reinforces that impression.

Indeed, that seems to be the view of the NDP, too, which, while seeking to deliver more jobs than Ipap and the NGP, expects the bulk of those jobs to come from a very different source. It says that up to 90% of the new jobs will be created in small services firms serving the domestic market.

On their own, these differences would be enough to suggest a degree of incompatibility between Ipap and the NGP, on the one hand, and, on the other, the NDP. But more important, these differences give expression to very different policy approaches. For example, the NDP lays great emphasis on the removal of barriers and constraints to new-firm entry — an issue that gets little attention in the other documents.

In respect of macro-policy, Ipap and the NGP lay much of the blame for South Africa’s low levels of growth on an overvalued and volatile rand, though for subtly different reasons. Both, therefore, insist that a devaluation of the currency is of fundamental importance to achieving their goals. Indeed, the NGP is so convinced of the importance of this that it proposes an elaborate and controversial social pact to moderate growth in wages and prices lest inflation offset the competitiveness boost derived from a cheaper rand. One component of this pact would be to freeze the salaries of anyone earning more than R20,000 a month.

By contrast with this, the NDP suggests that, while exchange-rate devaluations have induced growth spurts in some countries, this can happen only when labour and product markets are sufficiently competitive to allow firms to respond rapidly to changed incentives. These conditions, it says, do not exist in South Africa.

There are a number of other differences in economic policy between the three strategy documents, including markedly different approaches to understanding the role financial services play in the economy.

However, it is in their contrasting understandings of the importance of labour market reform where perhaps the starkest differences between the NDP and the NGP/Ipap can be found.

The NGP says that “the aim is to target our limited capital and capacity at activities that maximise the creation of decent work opportunities”. No precise content is given to the phrase “decent work”, but discussion of the subject culminates in a variety of proposals, including legislative amendments to address worker vulnerability associated with “contract work, subcontracting, outsourcing and labour broking”. It also seeks to provide vulnerable workers, such as those who work on farms, with assistance to organise themselves more effectively.

For the NDP, decent working conditions will be achieved progressively over time, adding that, for the present, “emphasis will have to be placed on mass access to jobs while maintaining standards where decent jobs already exist”.

Ensuring “mass access to jobs” generates a markedly different labour market reform agenda from that proposed by the NGP, one that seeks to “break the disincentive to hire young, unskilled work-seekers”. Proposals made by the NDP include changing the law so that unfair dismissal procedures do not apply during a worker’s probationary period, instituting a youth wage subsidy, and even subsidising the labour placement industry when it “prepares and places” matric graduates in employment.

It is important not to overstate the differences between the three documents. Each document is lengthy and they are filled with enough caveats and qualifiers to make it difficult to distinguish precisely where each differs from the others.

At the same time, it is clear that there are many differences in approach and perspective that cannot be brushed over. The NDP’s umbrella, to which Zuma referred, would have to stretch very wide indeed to accommodate all of these differences.

Coherence is a baseline requirement for effective policy. It is in the national interest for the government to resolve the differences and make clear policy choices.