Cities, not agriculture, will drive growth and job creation 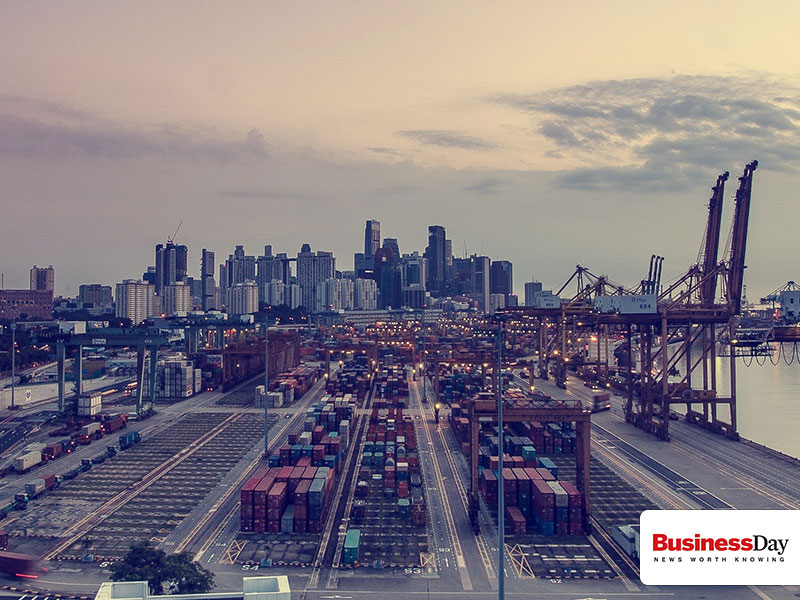 Speaking in Parliament on September 13, President Zuma seemed unable to recall his own economic policies. Asked by the opposition what the key components of his nine-point economic plan were, Zuma’s reply was that the list “includes agriculture and many others”.

It was a response that led opposition MPs to suggest that the president was “clueless” about the content of his own plan. Whatever the merits of that charge, it is revealing that the one priority Zuma would choose to emphasise is agriculture.

One of the cardinal rules of economic development is that the role agriculture plays in an economy declines rapidly as the country grows richer. In SA’s case, agriculture — at about 3% — already makes only a modest contribution to GDP; and only employs about 5% of the shockingly small number of South Africans with jobs.

These numbers are comparable to those of the most developed countries in the world, and are exceptionally low by the standards of developing countries. It is the result of SA’s geographic and climate realities as well as our history of land dispossession.

Neither of these realities can be easily undone. We can undoubtedly do much better about land reform, the development of successful black commercial farmers and the growth of agriculture as a whole. Nonetheless, it is hard to see how the growth of this sector could play anything more than a minor role in securing SA’s prosperity.

There are no examples anywhere of middle-income countries that have successfully followed an agriculture-led development path. On the contrary, every single development success has been premised on rapid urbanisation and the growth of employment and productivity in urban jobs.

The link between development and urbanisation is easy to explain. By drastically reducing the spaces between them, urban areas make it possible for people to work with and for each other. This, in turn, allows individuals and groups (ie firms) to increase productivity through specialisation and to achieve economies of scale. Human density creates deeper, richer labour markets, and concentrates demand for goods and services so that they can be delivered more cheaply and in greater abundance. The result is that a day’s worth of human labour becomes much, much more valuable than it can possibly be in rural areas.

Of course, nothing in life is guaranteed, and, while cities, when viewed over the long course of human history, have been overwhelmingly successful machines for creating wealth, urbanisation has also sometimes failed to achieve this, creating instead slums and pools of urban poverty.

One of the most pernicious is the reluctance of many governments and policy makers to recognise the inevitability and desirability of urbanisation.

This reluctance is combined with a failure to deal with the many implications of increasingly urban societies and economies. In this regard, post-apartheid SA inherited a spatial legacy that was shaped by a set of policies as profoundly anti-urban as any in modern history. The main goal of grand apartheid was to keep black people out of the “white” cities and to deny urban black households opportunities that usually come from urbanisation.

Post-apartheid policy has not been nearly as anti-urban as its racist predecessors. Nevertheless, policy makers have demonstrated a high degree of ambivalence about urbanisation and a romanticisation of the idea of rural development.

This may be reflected in Zuma’s inability to remember any economic priority other than agriculture.

He is not alone. None of democratic SA’s many economic strategies devote serious time and attention to our large and expanding cities, or the policy implications of an increasingly urban economy.

One effect of this is that policy makers have been unable to craft an approach to our cities that generates sufficient economic and employment growth to tackle the pent-up demand for an expansion of opportunities for the urban poor. This is apparent in the relatively slow pace of urbanisation in SA (almost a third of the population still lives in the former Bantustans) and in the declining electoral performance of the ANC in the cities.

If SA’s economy is to grow, and if we are to create the millions of jobs we need to begin to unwind the world’s most serious crisis of unemployment, the growth of our cities’ economies has to accelerate dramatically. This will not happen, unless all levels of government (and business leaders) recognise the centrality of cities to the country’s economic prospects.

What needs to be done? The first goal of an urban policy that matches our realities would be to ensure that cities get as large a share of scarce public resources as possible. A pro-urban (and, therefore, pro-growth) strategy would make sure that the maximum possible level of investment happens in those places in which most of the country’s wealth is created: the cities. This is not merely a question of metropolitan governments’ continued receipt of the “equitable share” of nationally raised taxes. National and provincial departments (eg basic education, higher education, health and housing) must also prioritise spending and delivery in the cities. The same is true of those departments (and state-owned entities) that manage infrastructure investment.

Given the ANC’s rising dependence on rural voters’ support, it is by no means certain the government will continue to provide the cities with appropriate financial support. That being so, large city governments need to work together to ensure their voices are heard by the executive and the legislature on critical national policy issues that hold back city competitiveness.

Cities should also be working on building new funding sources.

Ideally, some of these would incentivise cities to ensure that the local economy grows as fast as possible. In this regard, local income or consumption taxes — so long as they are offset by reductions in national taxes — would make sense.

Cities need also to ensure that revenues they have are used effectively to promote growth. This means investing in goods and services that improve the business environment, lowering the cost of doing business, and ensuring that residential and commercial developments work together to increase human and economic density.

Making sure that workers are skilled and that they can get to and from work quickly and affordably should also be at the top of the agenda.

Many of South Africa’s cities are in a far better position to grow and develop than cities in most other developing countries. They could become the platform for much faster, much more dynamic and much more inclusive economic growth.