Cities hold the key to success 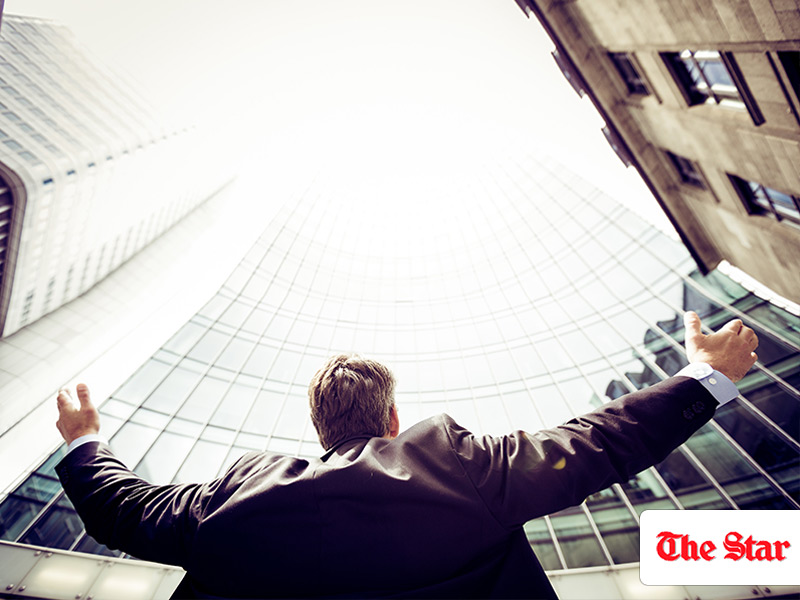 Consider this from The Economist: “The liberalisation of world trade and the influence of regional trading groups, such as the North American Free Trade Area the EU, will not only reduce the powers of national governments but also increase those of cities. This is because an open trading system will have the effect of making national economies converge, thus evening out the competitive advantages of countries while leaving those of cities largely untouched. So in future the arenas in which companies will compete may be cities rather than countries.”

SA’s attempt to transform unequal and segregated cities and provide adequate services must be seen in the light of a changing world economy and the demands of a tough global marketplace. This is the broader economic context within which policy-makers in the cities – and nationally – must think about priorities. With greater mobility for people and economic activities both within and between countries, cities are increasingly competing with one another for investment. The role of cities are being defined in terms of other similar cities within the “borderless” global economy, rather than as local economies within a closed national economy.

Cites are therefore the new arenas for economic competition. Not all cities will share the same fate. There will be winners and losers. No city should therefore assume that the future will be like the past. No city can afford to rest on its laurels.

Globalisation thus poses real threats to “business as usual” cities world wide – while simultaneously providing new opportunities for growth and prosperity. Cities that do not find areas of comparative advantage – their economic niche – in the local, regional and global economy will decline.

The key policy issue that faces SA’s cities now is how to become globally competitive. New issues eclipse old debates. Forget questions such as: “Is Johannesburg too big? Or: How do we stop migration to the cities?” The key questions for cities is not how big they are or how they compare with other cities and regions in the same country but is the city globally/regionally competitive and able to find a niche in which it can build a comparative advantage, thus attracting investors?

In Durban, for example, the issue now is not how it compares as a place to do business with Cape Town or Johannesburg, but rather with Sydney, Singapore, Bombay, Rio, Bogota or even Port Louis. Durban’s key stakeholders need to define a vision for the city. Can Durban become a world class port? Is this what the cities leading constituencies want? What are the other alternatives for growth and development?

A recent case study of Durban by CDE has come to an unexpectedly positive view of Durban’s potential in this context. Through a combination of historical and geographical luck, political pragmatism and the relatively tighknit focus of local business leaders, Durban – surprisingly – is our most promising global competitor. Relatively low crime levels, SA’s leading port underpinning a potential new focus on Durban as a “gateway to the East”, a new truly international airport, a thriving industrial economy, a sound system of local and metropolitan finance and SA’s largest domestic and fastest growing international tourist market are all signals of a potential which is only just beginning to be realised.

This does not mean that other SA cities cannot compete on their own merits, and it’s by no means a foregone conclusion that Durban’s leaders (public and private sector) will make the tough choices needed to turn it into a competitive global player. However, the prospect of being SA’s leading global competitor is there for the taking. Success will not come to the meek in a tough global marketplace. Finding a successful niche in the global economy will require great determination, strong leadership and a unifying vision that will make all Durban’s people aware of the huge benefits of loving in a world-class city.

The future of SA depends on our cities becoming globally competitive. Macro-economic policy makers in government, business and trade unions need to start taking the “where” of production and trade seriously. With the majority of SA’s GDP generated in the cities, the future of large cities, is their business. Government’s macro-economic programme must link with – indeed, depends on – a successful approach to big cities. To neglect the cities will be to jeopardise development.

SA must focus much more attention on its largest cities and what is required to help them become globally competitive places in which to live and invest. This priority for large cities cannot be done in isolation, and the CDE’s position should not be misunderstood. It’s essential that a focus on SA’s largest cities be complemented by a sound urbanisation and migration strategy (domestic and international), informed by facts rather than wild speculation in the absence of hard data, a growth strategy for secondary cities and small towns and an effective rural development strategy.

Ann Bernstein is the executive director of the Centre for Development and Enterprise.