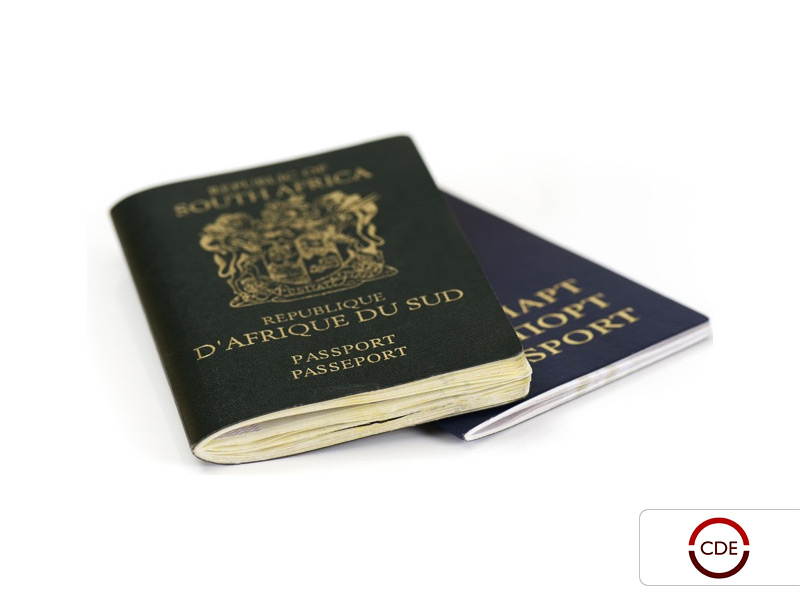 The Centre for Development and Enterprise (CDE) welcomes the tone and orientation of the Government’s Green Paper on International Migration and supports the need for comprehensive reform. In its submission to the Department of Home Affairs CDE called for skilled immigrants and entrepreneurs to be central to immigration policy reform.

CDE Executive Director, Ann Bernstein comments: ‘If entrepreneurship and skills can grow a more inclusive economy, then along with urgently developing South Africa’s own talent – in schools, universities and technical and vocational education and training colleges – we should also ask how we can attract and retain foreign skills to benefit everyone in SA?.’

Recognition of the need for foreign skills to help South Africa achieve faster and more inclusive growth has been part of government thinking on growth for well over a decade. However, the Green Paper acknowledges that too little has been achieved to attract these skills and suggests some initiatives for encouraging foreign skills.

Promising proposals include a family-oriented, long-term visa that would allow skilled immigrants’ families to work or study here without having to apply for separate visas.

CDE also welcomes the proposal to retain the skills of international students graduating from South African universities. This would encourage a potentially rich source of skilled recruits, who are already acclimatised to South African life and conditions.

The Green Paper hints that the government is abandoning the outmoded belief that there is a fixed and precisely-calculable shortage of skilled people in each category of work by floating the idea of a points-based system to evaluate potential immigrants.

Ominously, however, the Green Paper’s plans for a points system to control skilled immigration multiplies the criteria well beyond international best practice, insisting that South Africa must impose many further layers of qualification. These include ‘ability and willingness to transfer skills; working in regions/sectors of high skills needs and BEE requirements.’

Bernstein comments, ’Additional layers of criteria, while well-intentioned, will strangle reform and need an army of bureaucrats to implement. All our recent experience in South Africa proves that this leaves far too much to official discretion and doesn’t work. We should be lowering barriers to foreign skills, money and entrepreneurs.’

The Green Paper’s emphasis on the need for consensus on policy reform among policy makers in different parts of government and between government and civil society is also welcome, as are proposals for migration management to be a ‘cross-government’ function. However there should be more emphasis on a central role for economic ministries.

The Green Paper represents a missed opportunity to emphasise the importance of immigrant entrepreneurs. The existing threshold for admittance is high for a country that is in desperate need of innovation and job creation. There are interesting examples to learn from. One of them is Chile, like South Africa a middle income developing country, which has an incentive scheme for (mainly young) entrepreneurs who bring high tech skills and capabilities to the country.

‘The economic benefits of skilled and entrepreneurial immigrants are huge. So there should be a fundamental rethink of ways to attract them to this country rather than our competitors’ said Bernstein.

In CDE’s judgement, the Green Paper makes a useful start in redefining South Africa’s needs for migration management policies that better reflect the country’s situation. Foreign skills can make a substantial contribution towards kick-starting our economic growth. For this to succeed, skilled immigration should be placed at the centre of the new migration management regime. At the same time, the confusions and ambiguities inherent in the Green Paper should be resolved. The country needs strong political leadership in and beyond the Department of Home Affairs, to make sure that this time we drive the changes needed.