CDE Submission on the Expropriation Bill, 2020 to the Portfolio Committee on public works and infrastructure 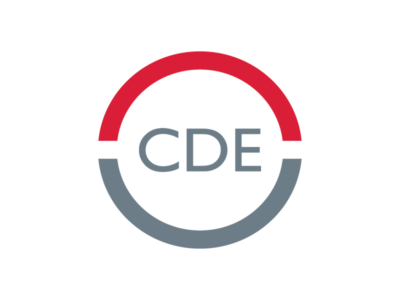 Releasing CDE’s submission on the Expropriation Bill today, CDE executive director Ann Bernstein said, “SA’s land reform challenge is not about expropriation. This Bill does nothing to address the underlying problems of capacity, competence and integrity that bedevil governments land reform strategy.”

For the past two decades CDE has worked on land reform and put forward detailed practical proposals on how South Africa can deal with the legacy of apartheid, build on state and private sector capacity to successfully manage land reform, and help build a prosperous future for all its citizens, urban and rural.

CDE argues that, for a country desperate for higher rates of investment, the Expropriation Bill and the headlines accompanying its passage through parliament’s consultation process could not have been more poorly timed.

“This,” says Bernstein “was the worst possible time for the country to revisit its expropriation regime.”

In evaluating the Bill, it is vital to compare it to existing provisions in the 1975 Expropriation Act.  The changes proposed are real, but they are not as extreme and dramatic as some commentators have suggested.

“But it is not a good Bill,” Bernstein adds.

“Expropriation is a necessary evil in all societies. But the power to expropriate is intrusive and dangerous, so it must be used rarely, only in the public interest, and on the basis of a clear set of justiciable rules that are fair to all concerned,” says Bernstein.

The principal constraint on the 250-plus expropriating authorities over-use of their powers is generally that they must pay compensation that is “just and equitable”. This basic provision in the Bill is weakened by the statement that “just and equitable” compensation might sometimes be zero, but the way the Bill works is that the circumstances in which nil compensation will be applied will be exceptions to the rule and rare ones at that.

“My greater concern is that there are probably a lot of politicians and officials who don’t understand the new rules or who may try and abuse them. They could do a lot of damage to SA’s reputation for protecting property rights even if the courts do their job to limit and punish abuses.”

CDE is therefore proposing important amendments to the Bill, some of which include:

“The main problem with the Bill is not the substantive content but the very real likelihood that it will be misused and abused by officials who do not understand it or who seek to enrich themselves,” concludes Bernstein.