CDE calls for a bold approach to immigration 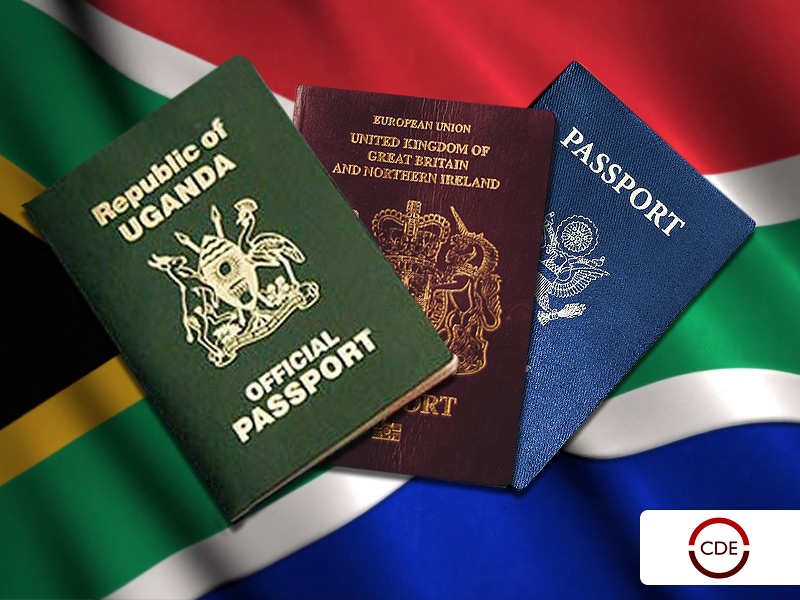 The CDE today released its response to the government’s draft immigration regulations.

“The time has come to act decisively”, said Ann Bernstein, CDE director. “South Africa needs to implement a bold new approach to immigration. The president’s investment council has now lent their weight to calls for greater freedom to import skills into the country. What is holding us back?”

The president has been forthright about the lack of capacity in the public service and the delivery problems this causes. The country is desperately short of qualified and experienced teachers in maths and science. The private sector lacks the abundance of skills it needs to expand and help drive South Africa’s economy to the higher growth rates essential to combat unemployment. The Global Entrepreneurship Monitor consistently rates South Africa well below competitor developing countries – one of the reasons for this is that we are not encouraging risk taking entrepreneurs (large and small) to move to SA.

The CDE response to the new regulations is broadly positive – many amendments quite significantly ease the procedures for entry into the country. However this does not mean that we will necessarily have a successful immigration regime.

“We are concerned that many of the key requirements – implemented in the context of capacity and efficiency problems in our public administration, could lead to time-consuming and costly compliance procedures. We are concerned that a zealous application of the regulations could reinforce the image of South Africa’s immigration regime as slow moving and protective,” says Lawrence Schlemmer, CDE consultant.