Business has role to play in plotting path to economic reform 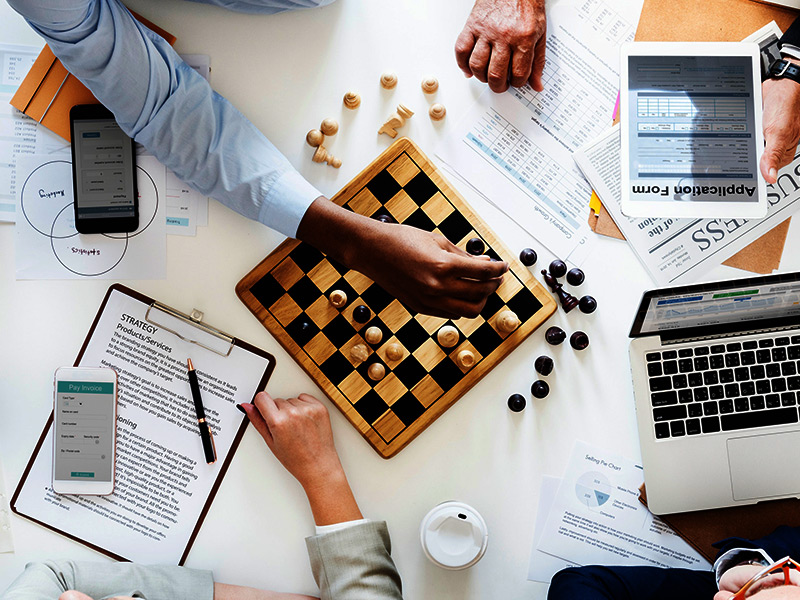 Until recently, business had not played a major role in shaping and supporting economic reforms in developing countries. It is interesting why this should be the case.

The crucial difference between countries successful in developing and those that fail is the economic strategy adopted.

Korea, a failure until 1962, has been a blazing success since then: same country, different policies. India had all the elements of success in the 1950s but a wrong strategy brought failure.

Culture matters, so does political stability, natural wealth and so on. Some of these factors are helped, or changed by growth. With others there is nothing anyone can do to affect them: for example, you either have oil or you do not, people are naturally thrifty or not. By contrast, economic strategy is under a country’s control.

The more rapid and labour-intensive the growth of the economy, the more rapidly jobs will be created. Contrary to the argument that “small is beautiful” and that “trickle down does not work”, rapid growth is good for the poor. There is good evidence that rapid growth benefits the poor more than it does the rest of the population. There is one caveat: the poor benefit only if growth is labour-intensive.

For an economic strategy to be perceived as successful, to maintain political support, it has to achieve at least four objectives:

In an economy where labour is abundant and there is substantial unemployment and under-employment, and where capital and foreign exchange are scarce, the worst strategy:

The net result is inefficiency, slow growth and windfall profits for those who can turn the control system to their advantage by influence, pressure or bribery. Social and political tensions arise as large numbers see the benefits of the system going to those with the best connections, not to those who contribute the most. Rent and permit seekers become the winners, not producers or innovators.

A better strategy leaves functioning of the economy to the market, to private enterprise, with a minimal role for government. In that system, if labour is abundant and capital and foreign exchange are scarce, labour will be cheap and therefore productively employed; capital and foreign exchange will be expensive and thus business will use them carefully and work hard to generate more; and private incentives will strongly encourage savings, hard work, risk-taking and innovation.

The best economic strategy, however, leaves the ownership and management of enterprises in private hands, and lets the market determine prices and distribution decisions. Government intervenes to:

This strategy of distortion-correcting government intervention can achieve higher growth and greater labour intensity than one of complete laissez faire. It therefore leads to more rapid poverty alleviation and the defusing of social tensions. In so doing it reduces the chances of a backlash that could abort the reforms needed to achieve successful growth.

A crucial element to the success of this economic strategy is the maintenance of political support. There are usually clear, concentrated, immediate and certain costs to the groups which lose from reform. The benefits tend to be diffuse, uncertain and delayed. Opposition is therefore stronger and better organised than support. The most important role of the business community is in providing political support for such a strategy.

A number of factors, however, prevent business from playing this political role, which is so important in economic success or failure.

These include the interest of the business community as a whole in less government in the economy. However, acting in its self interest, each firm will press for expanding some interventions that benefit that particular firm, although most will damage economic efficiency.

Another factor is that some aspects of reduced government intervention might harm the interest of more businesses than they help, at least in the short term. In many economies more firms produce for the domestic than for the world market. Lower tariffs on balance then hurt the business community. Yet tariff reductions may be essential to increase efficiency of the economy in the long run.

To make its most important contribution to a successful national economic effort, business will have to adopt a statesmanlike, long-term view. It will have to act collectively, in the long-term interest of the business community and the economy, and accept some steps it dislikes to maintain widespread support for a more market-orientated strategy.

The policies and strategies that individual enterprises pursue are often less important to the speed and nature of growth than the role of business as a group in influencing government policy.

The most effective and reliable support for reforms and for sensible policies will come from organised business groups. If the whole business community cannot or will not act to support reforms, then the reform effort will need to enlist part of business. Exporters and the more dynamic firms tend to be more supportive of reform, getting few benefits from the typical highly protective system, and can directly benefit from some reforms.

To act against immediate self interest is never easy. It is feasible, however if done collectively and if it is realised that the benefits are large if successful development can be achieved.

Prof Papanek, Professor Emeritus at Boston University, is an economist who has advised, amongst others, the Indonesian and Pakistani governments. This is an edited extract from the second of a series of publications by CDE, on the role of business in democratic transitions.