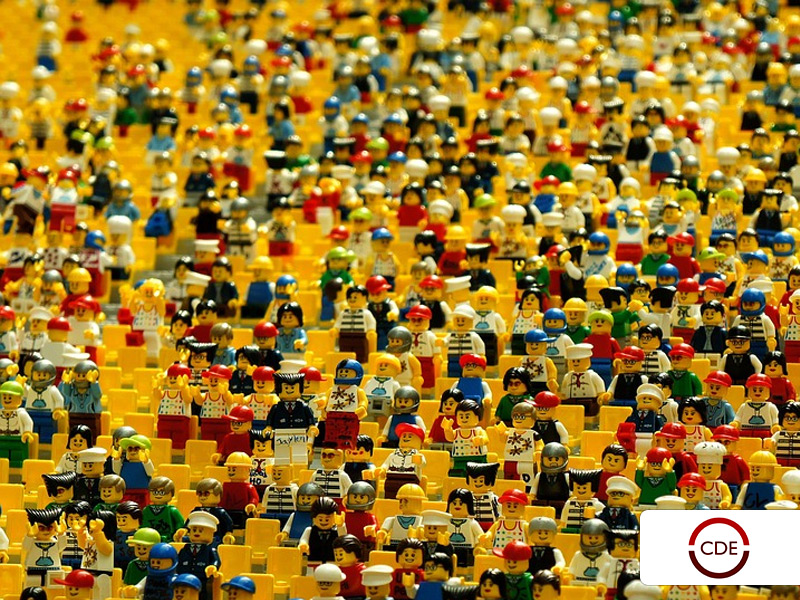 Now that detailed results of the census conducted in October 1996 are gradually becoming available, business and government are acquiring powerful new planning tools. Policy decisions in many areas can henceforth be based on reasonably hard facts rather than guesswork or ideological preconceptions. Politicians in particular may find this a challenging experience.

The first set of results released by Statistics South Africa (Stats SA) in October last year gave us the broad picture. Now the details are being filled in. Primary tables for the country as a whole were published recently, covering a wide range of variables for individuals and households, broken down by population group and gender in urban and non-urban areas. Similar sets of tables for each province are still to come. Stats SA products are available in both printed and electronic form, with the potential to produce cross-tabulations to the specification of individual users.

Census ’96 marked a significant advance on earlier censuses in a number of respects. For the first time in 25 years no part of South Africa was excluded from the count – as TBVC states had been during the apartheid era. Its conceptualisation and methodology embodied international best practice, putting South Africa ahead of most countries.

Preliminary estimates released in 1997 caused a stir, as they showed a population of 37 859 000, considerably lower than expected. Among other things, a smaller population would have implied a lesser development challenge. However, the country hasn’t been let off that hook. The final estimates put the population at 40 583 574, much closer to previous expectations, reflecting an upward adjustment of 6,7% on the basis of subsequent research.

Demographers are in broad agreement that in general the final census data are probably close to the correct magnitudes. But there are significant problems and important areas of ignorance in our demographic landscape.

For example, some analysts suggest that up to half a million African males could be missing from the figures. Large numbers of black men could have been missed in the count because they are such a mobile group, particularly the younger men living in hostels or other temporary accommodation, or as single households.

Figures for the white population are also problematical – something like 300 000 appear to be missing. Some may simply not have been counted. Stats SA was unable to attract a sufficient number of white enumerators for predominantly white suburbs at the prevailing rate of pay; and enumerators had problems in penetrating the security systems of houses, blocks of flats, and townhouses. It is likely that the missing numbers also reflect undeclared emigration. Large numbers of whites have probably left the country without telling the Department of Home Affairs.

Statistics from the UK, Australia, New Zealand, the USA and Canada suggest that emigration from South Africa is under-reported by a factor of two to three. As many as 400 000 to 600 000 South Africans may have emigrated since 1976, rather than the official figure of 200 000. We simply do not know how many people left the country permanently between 1991 and 1996, let alone the number who may have emigrated since then. This is clearly of crucial importance for the South Africa’s economic prospects, and the information must be firmed up.

The biggest unknown is the scale and nature of illegal immigration to South Africa. Census ’96 did not attempt to probe this issue, where truthful responses could hardly be expected. A census is not an appropriate mechanism for trying to establish how many foreigners are illegally in any country. Nevertheless, this area of ignorance is vitally important, with guesstimates ranging from two to eight million at the most extreme. It is imperative to establish the numbers by other means, to arrive at some figures with a reasonable degree of probability.

The census results diverge from earlier projections in important respects. This too necessitates further research and the re-evaluation of previous censuses, and of 1991 in particular. For example, Census ’96 found that almost 54% of the population was living in urban areas. Since some forward projections from 1991 to 1996 had put the urban population at less than 50%, this finding raises important questions about the rate of urbanisation, critical for infrastructural and development planning.

One cannot over-emphasise the need for accurate national data on population movements and urbanisation. Without this, policy approaches towards a wide range of socio-economic challenges will continue to be based on questionable assumptions, with no guarantee that resources will be allocated more efficiently in future than they were in the past. A better understanding of urbanisation trends will have important consequences in many areas; from where social and physical infrastructure should be invested, to housing, land, water, health and transportation policies.

The census data on incomes must be viewed with considerable scepticism and highlights the need to strengthen other data-gathering processes in this area. The problem can be illustrated by comparing figures for personal income provided by the census with the national accounts for 1996. Total personal income measured by the census is estimated at R272 billion. However, the national accounts for 1996 show personal income as R453 billion, according to the Reserve Bank’s Quarterly Bulletin (June 1999). Reasons for this discrepancy include the simple fact that the census respondent for each household was asked to estimate the incomes of other household members. In many cases the answers were likely to be highly impressionistic at best.

Because of their uncertainty the census findings on incomes must not be taken at face value as indicators of poverty. Nor do they adequately cover non-cash earnings and other benefits, which may be particularly important for non-urban households and domestic workers. Domestic service is one of the four largest employment sectors in South Africa, with over a million people employed in private households.

Poverty is unquestionably a grave problem, but on their own the census’s limited income data do not provide a sufficient basis for characterising inequality in South Africa. Other indicators must also be taken into account, such as the census data on living conditions, access to infrastructure and education.

There is currently a fierce international debate about the cost and value of a periodic national census as opposed to some kind of ongoing sample census. The lapse of time since the 1996 census, with the initial set of final results not available until two years later, and full results not available until well into 1999, raises critical questions about the currency of the country’s information resources – a particularly important issue for a developing country like South Africa.

Business and government need a continuous supply of up to date information for effective planning. In many fields developments must be tracked more frequently than through a five-yearly census. AIDS figures provide a telling case in point. A strong argument can be made for moving from periodic full censuses to a continuous sample and/or register-based approach, supplemented by a range of panel studies, to provide up to date information more quickly. In this regard it is worrying that government belt-tightening has forced Stats SA to cut back drastically on its plans for labour force and household surveys.

South African demographic and income statistics are still far from satisfactory. Data gathering is severely constrained by the limited resources available. We compare very poorly in this regard with countries such as Australia and Canada. South Africa must accord the highest priority to the generation of accurate and timely data. Government must commit itself to provide the necessary resources to ensure that policy choices for the country can be made on the basis of the best possible information.