Business and democracy: Cohabitation or Contradiction? 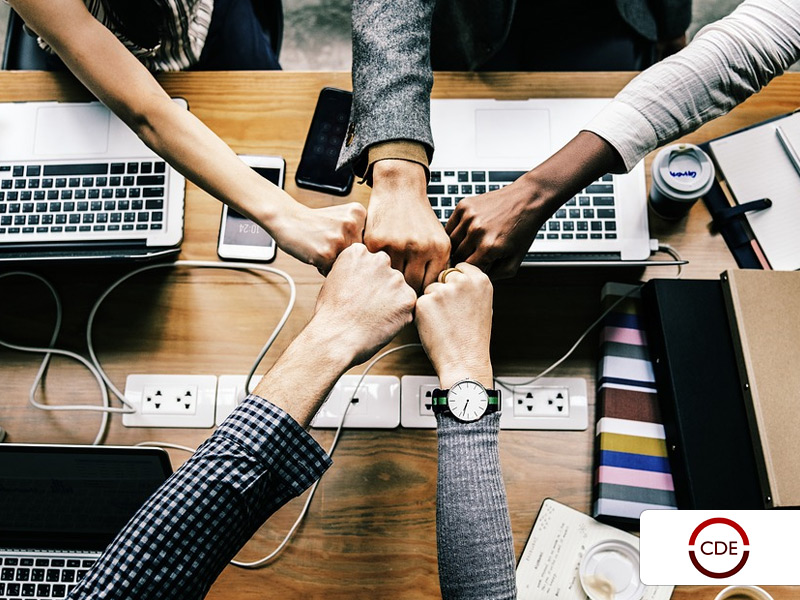 ‘Business has often failed to understand its changing relationship with the forces unleashed by and within a democratising social order. Business has been slow to define its social and political interests and is defensive, reactive and inept in promoting them. Business as a corporate citizen is often less than effective.’

This is an extract from a report published today by the Centre for Development and Enterprise (CDE) entitled Business and democracy: cohabitation or contradiction?

It is the result of a two-year research project carried out by Professor Peter Berger, director of the Institute for the Study of Economic Culture at Boston University; Ann Bernstein, executive director of CDE; and Bobby Godsell, head of Anglo American Corporation’s Gold and Uranium Division.

This major cross-national study looks at the role of business in transitions to democracy and in socio-economic development. Several countries were covered in the research and include Brazil, Mexico, Spain, Indonesia, Philippines, Nigeria and South Africa. The racial transition of Atlanta, Georgia was also studied.

Business and democracy is the first in a series of five publications on the role of business to be released by CDE. It is a general overview of the insights, conclusions and general recommendations concerning business and its role in growth, development and democracy.

‘The purpose of the Role of Business project has been to initiate the process of thinking about business as a social actor and to canvass the strategic implications of this for business actors,’ says the report, which also stresses the exploratory nature of the work.

The report defines ‘business’ as firms ranging from multinational corporations to one-man enterprises as well as business organisations such as chambers of commerce and industry.

The report begins by stating that there are ‘unintended consequences’ of doing business.
‘In the course of their normal functions in the marketplace, individual companies have unexpected effects on the wider society. A most important and fundamental contribution is through three incidental consequences of its normal activities – a ‘thickening’ of civil society; the promotion of modernisation; and the unleashing of democratising pressures.

‘Business is, in a profound sense, a constant agent of social change. This idea is different from the notion of business as a pillar of the status quo or business as a social actor that does nothing at all about social change. Rather it can be said that economic rationality inadvertently leads to individualisation and institutions of civil society and they in turn inadvertently facilitate democracy. In this sense, the marketplace – in its capital raising, skills allocating and goods trading sense – is a stalking horse for democracy.’

The report argues that ‘what promotes growth is not the health of one firm but a range of government policies effectively implemented that underpin and result in overall economic growth.

‘Successful economic development is primarily determined by the policies of government and their effective implementation. If business wants to promote economic growth, its needs to influence the architecture of government policy. To do this, business must organise collectively and act strategically.’

Under this heading the authors argue that if business wants to operate in a growing economy characterised by political and social stability, then business will need to act to promote government actions that are in the interests of business and its definition of growth and development. The challenge, say the authors, is fourfold:

Although development and growth are clearly possible in non-democratic political orders, the authors argue that ‘sooner or later, the interests of the business sector will dictate that democracy is in fact the better option’. This means that business needs to clarify and promote its own interests during the transition as there is no guarantee what the outcome of such a fundamental social transformation might be.

In analysing business’ role in a country moving towards democracy, the report stresses that business must promote government policies that

At present, says the report, there is worldwide greatly diminished hostility to business. Business-friendly policies have been multiplying in what recently would have been considered as very unlikely places – Eastern Europe, on the Indian subcontinent, in sub-Saharan Africa, in Latin America. Many intellectuals have given up the anti-capitalist views that held sway only a few years ago.

‘This is a window of opportunity for those who would like to see business take a more active role in shaping the direction of the societies in which it operates’ say the authors. There is no guarantee that these favourable circumstances will continue. There exists now a possibly unique historical moment for business as a social actor. Its opportunity is not to be missed.’