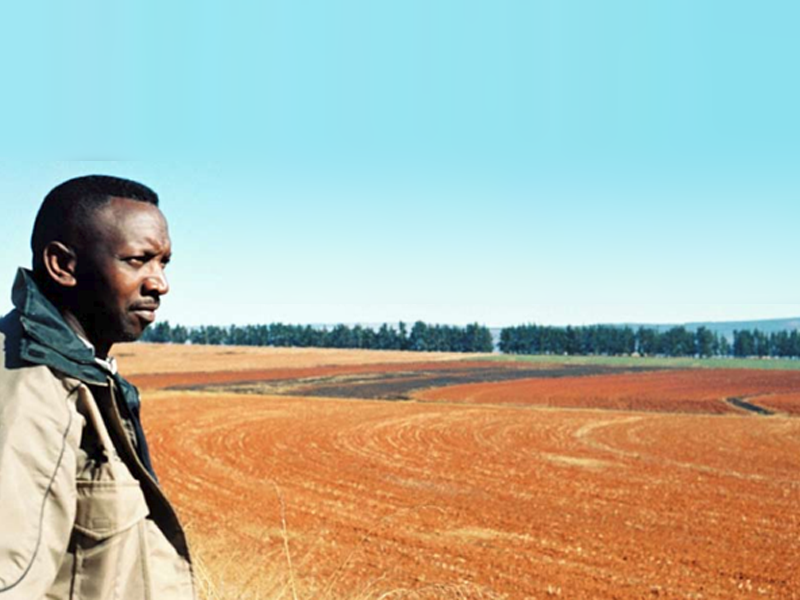 Given the deteriorating conditions of the nation’s land reform programme as evidenced by new research from the Centre for Development and Enterprise, executive director Ann Bernstein said current policy is not working for its intended beneficiaries.

“Many – if not the majority – of participants in land reform projects are not better off after receiving their new land.” Similarly, she said, policy is neglecting the realities of commercial agriculture.

“This important sector is being prevented – mainly because of lack of capacity in the DLA and the stalled restitution process – from playing the active and constructive role so essential for successful transformation of agriculture. Current approaches are not helping to establish a new foundation for development in our long neglected poorest rural areas. All these challenges are starting to put the future of commercial agriculture at risk and are leading to more and more attacks on private property and market forces.

“We have to renegotiate how to bring justice to those whose land was stolen and put in place the foundations for a better future for rural South Africans and a de-racialised agricultural economy. Getting this right is essential not just for the rural areas but for the country as a whole”

She said CDE is putting forward a bold plan to get land reform and rural development back on track.

“Our recommendations are designed to ensure that justice is done, that land reform beneficiaries are made permanently better off, and that South African agriculture transforms, continues to attract investment, generates export earnings and provides a growing number of good jobs,” Bernstein said.

“Our proposals are built on the reality that the DLA currently has a vacancy rate of 27%, including many senior positions.

First and foremost, establishing a talented, action-oriented partnership comprising senior leaders in government, the ruling party and the private sector, particularly agri-business. The task force should have its own budget and should report every six months to parliament on progress with respect to land issues. Its work should cover five areas. These are:

Bernstein said: “Above all, we need to change the way we think and talk about land reform. We need to move away from Zimbabwe-style terminology. We must move towards concepts like co-operative relationships between state and market, sustainable development, escaping rural poverty, and expanding educational and economic opportunity to prepare rural South Africans for the twenty-first century.

“We are proposing a public-private partnership to provide the leadership South Africa needs to show that we can resolve a difficult issue arising from our history and do it in such a way that everyone benefits from the process.”