Beyond the ‘Washington Consensus’: Pro-market voices from the South 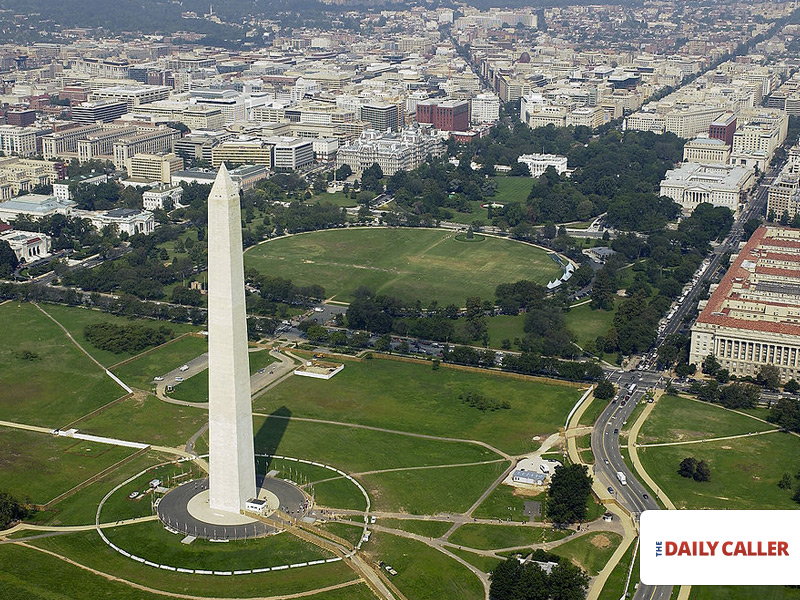 The experiences of India, Brazil and South Africa over the past twenty-five years show that market reforms work. In the 1990s all three countries began to enforce fiscal discipline, liberalise markets and enable the expansion of private enterprise and trade, with very positive results.

In 1991 India passed a set of reforms that included the devaluation of the rupee, fiscal discipline, the opening of some industries to foreign investment, government disinvestment from some sectors of the economy, and the abolition of many regulatory controls.

As a result, between 2003 and 2010 GDP growth rose to 8.5 percent and the size of the economy doubled between 2005 and 2012. The impact of high growth on the poor has been great. The proportion of the population below the poverty line fell, by some estimates, from 44.5 percent in 1983 to 22 percent by 2011. By one calculation, some 190 million people were lifted out of absolute poverty during this period.

In South Africa, the African National Congress, elected in 1994, evolved into a government committed to fiscal discipline and market economics. This policy orientation produced steady economic growth and, in at least three years in the 2000s, exceeded 5 percent. Two million new jobs were created during this time contradicting those domestic critics who claimed that pro-market policies would only generate ‘jobless growth’. Through growth, increased employment and the use of state revenues to implement social programmes, South Africa’s democracy has improved the quality of life for millions of people in ways that were unimaginable under apartheid.

In Brazil, the ‘Real Plan,’ initiated by President Fernando Henrique Cardoso in 1994, finally brought inflation under control. Cardoso promoted fiscal restraint and a tight monetary policy and encouraged foreign investment. His successor President Lula broadly upheld currency stability and fiscal austerity, although he also extended a number of social policies. Starting in the mid-2000s, GDP growth accelerated, reaching an average of 4.2 percent, with per capita growth at 3 percent per annum. Thanks to these changes, and despite more recent slowdowns, Brazilian poverty is now in single digits. These trends have brought down inequality in a very unequal society.

In all three countries, then, market reforms were followed by periods of inclusive growth. A second wave of reforms is now needed to overcome current challenges of sluggish growth and rising unemployment, deficits and inflation. Macroeconomic fiscal discipline must be maintained. Micro-economic reforms must reduce the costs of doing business in each country, open up competition and markets for new firms and workers, promote a positive approach to the role of business and stop the slide in global competitiveness in each of the economies.

However, in contrast to what some have labelled ‘Washington-consensus-like’ prescriptions, we do not believe that merely removing market constraints will be enough to generate the types of inclusive growth all three countries need. The countries and the global governments and institutions wishing to support them also need to address the quality of democracy. Each country needs to strengthen and increase the transparency and accountability of democratic representation, institutions and processes. Transparency holds governments to account. Free flows of information will help people who are both in and out of power understand the real impact of government policies on different sectors of society, especially on the poor.

Furthermore, initiatives need to be undertaken and supported that will strengthen the competence and capacity of government so that it can become a vital facilitator of growth, employment, infrastructure and human capital development. We believe that an efficient state and well-functioning institutions are as important as expanding market opportunities in promoting sustained development.

Finally, in countries with enormous development challenges, poverty, and a history of discrimination and disadvantage against large parts of the population, helping the poor, unemployed and disadvantaged to survive and cultivate the skills essential to their participation in a modernising society and economy are vital in themselves. They are also important politically. If well-chosen policies are rolled-out effectively and at significant scale they can buy time while economic reforms are implemented, and demonstrate a national commitment to inclusion and recognition of those who are struggling. In each country, the package of policies in this area need considerable reform to ensure value for money, affordability, effectiveness and elimination of unintended consequences that are costly economically and politically.