Authorities ‘concentrating on city’s past more than it’s future’ 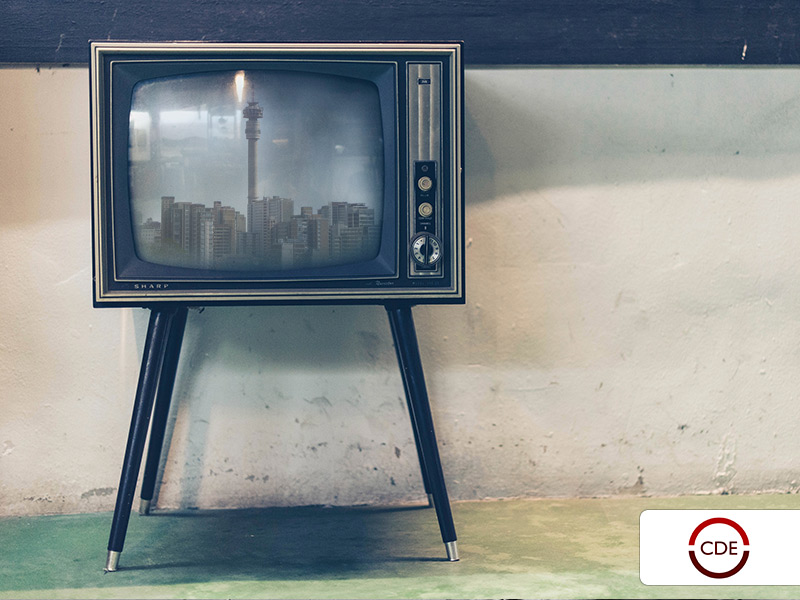 The Johannesburg city council and Gauteng government are paying too much attention to Johannesburg’s inner city and not enough to new growth nodes such as Sandton and Midrand, the CDE says in its report released today.

In the process, it says the authorities are ‘concentrating on Johannesburg’s past more than its future’.

‘One of the biggest challenges facing the city’s leaders is to adopt the correct horizons for further cultivating this city’s globally competitive world city status.

‘There is a real danger that Johannesburg’s local development priorities and politics may become contained within a set of reference points that do not correspond to the real dynamics in and potential of the metropolitan region,’ says CDE’s executive director, Ann Bernstein.

Until now, planning has focused too exclusively on the inner city, and such plans have often concentrated on cultural or historic themes rather than the key economic issues that inhibit Johannesburg’s growth.

‘We need to re-examine the key nodes in the city with ‘world city’ concerns in mind, and how these different parts of the city can be linked in the most effective way.’

Elsewhere, the report argues that, contrary to its own declared objectives, the Johannesburg city council’s economic development priorities remain centred on the inner city. The vision for the Johannesburg Development Agency (JDA) states: ‘The JDA will drive developments that contribute towards achieving Johannesburg’s potential as Africa’s world class city’. Yet, in practice, the JDA focuses almost exclusively on the city centre and Soweto.

Blue IQ – the province’s agency for developing strategic infrastructure – has launched four projects in Johannesburg, two of these – developing the Newtown Cultural Precinct, and Constitution Hill – are specifically aimed at rejuvenating the inner city, and a third – the Kliptown project – is in Soweto.

Also, most of these projects are cultural and heritage-related rather than economic. ‘It is difficult to reconcile them with the council’s own strategic perspective, as set out in Joburg 2030, which argues that crime, skills, transport, and telecommunications infrastructure are the keys to Johannesburg’s future as a world city.

‘When seen in this light, the city’s and province’s energies and resources seem to be misdirected, concentrating on Johannesburg’s past more than its future,’ Bernstein concludes.