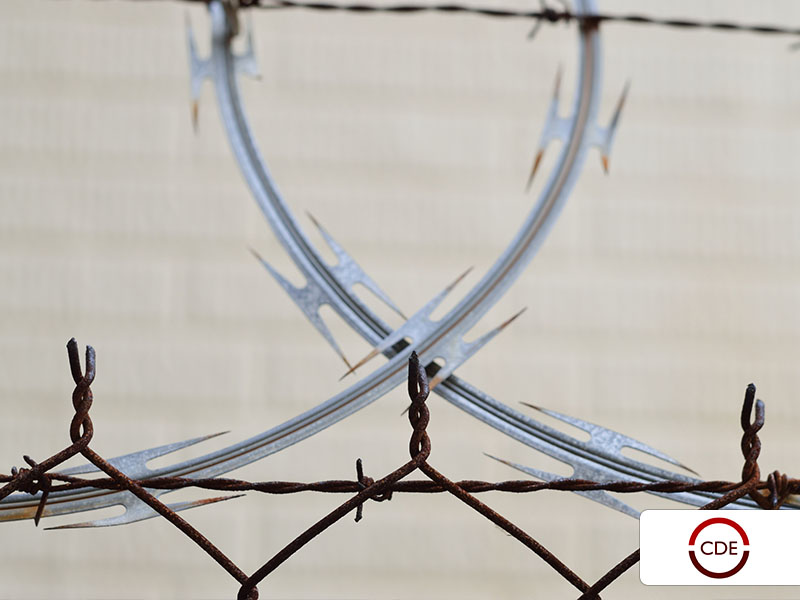 A key government plan for accelerating economic growth is too limited in scope and may therefore be diverting attention away from the real obstacles to higher growth, top government planners have been told.

CDE director Ann Bernstein says: ‘South Africa has to face the hard reality that – to achieve higher growth rates and combat poverty and unemployment – it will have to move significantly further out of its comfort zone than AsgiSA does at the moment,’.

Senior business people and economists attending a CDE workshop told government economic advisers that issues such as crime, high tax rates, labour costs, corruption, and the costs of financing black economic empowerment ‘could not be plausibly omitted from any strategic growth equation’.

They were attending a round table discussion on the government’s Accelerated and Shared Growth Initiative for South Africa (AsgiSA), organised by the Centre for Development and Enterprise. CDE has released a report on the discussion in a publication launched in Johannesburg this week.

Most participants welcomed the AsgiSA initiative with its focus on identifying and unblocking the constraints on higher growth. Nonetheless a number of critical issues were raised.

Crime is not one of the six ‘binding constraints on growth’ targeted by AsgiSA. However, participants told government representatives that the impact of crime on growth and the economic prospects of all South Africans was ‘far too large to ignore’.

Participants emphasised problems in policing as well as in the courts, where both criminal and commercial matters were becoming increasingly difficult to resolve.

Rather than ignoring crime, government departments dealing with economic growth and employment should put pressure on those departments responsible for the criminal justice system to do something that would work. Crime fighting in South Africa was ‘a shambles’.

Alan Hirsch, a senior economic planner in the Presidency, told the gathering that crime had been omitted as a ‘binding constraint’ on growth because it was thought to be ‘such a major and important issue that it could not be dealt with as an adjunct to AsgiSA’.

However, participants stated that AsgiSA would not succeed if it omitted elements which many saw as the biggest impediments to growth in South Africa.

One participant stated bluntly: ‘If we don’t look at the crime factor very carefully, we’re not going to have anything else to talk about’.

Participants also complained that the private sector was not given enough say in economic initiatives such as AsgiSA.
One participant said there was a ‘clear need for AsgiSA to be more inclusive of business and society rather than government on its own, taking it upon itself to define what role everybody else should play’.

Raisibe Morathi, economic adviser to the Deputy President, responded that the government’s Joint Initiative on Priority Skills Acquisition (JIPSA) recognised the need for importing crucial skills. However, given the cost of doing so compared with employing local people, the former would be a ‘last resort’.

The publication reveals that business people and economists were more critical of AsgiSA and JIPSA than government representatives had anticipated.

Responding to the debate, Hirsch indicated surprise at the perceptions of exclusion from economic planning expressed by private sector participants. Clearly, he said, the private sector had to be involved in both direct and indirect ways.
Summing up the workshop proceedings, CDE’s report concludes that AsgiSA does not rock the political boat in ruling circles — ‘in fact, it takes no discernible political or organisational risks at all’.

Says Bernstein: ‘Can we really claim to be serious about economic growth without being prepared to take some political risks, or to consider some incisive adjustments to the administration in respect of safety and security, trade and industry, home affairs, labour, and human resource policy?’