A new kind of school could benefit poorer South Africans 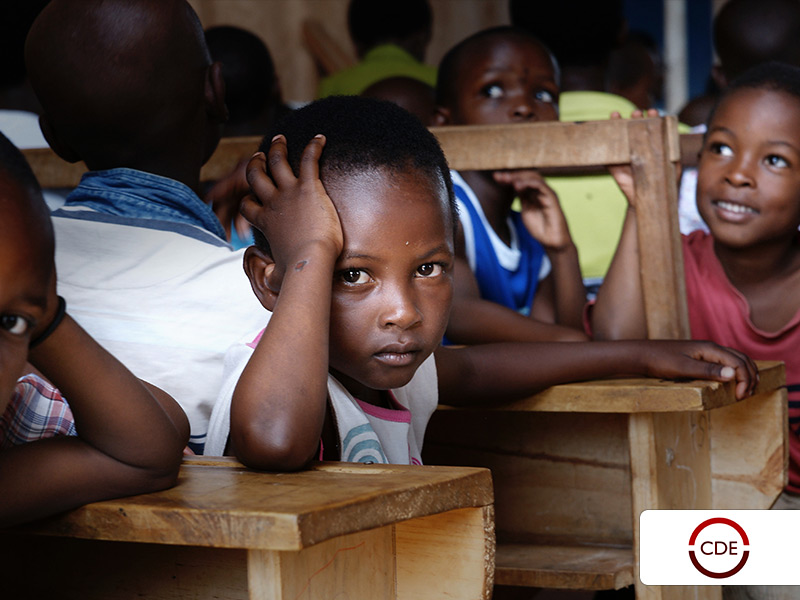 The need for education reform is intensifying in South Africa. There is little disagreement that we are failing most (especially poorer) children by giving them sub-standard schooling. Against this background, the Centre for Development and Enterprise (CDE) today releases a new research report, THE MISSING SECTOR: Contract schools – international experience and South African prospects.

Across the world the provision of schools is being diversified and decentralized and new partnerships being formed. These schools are labelled differently – charter schools, concession schools, academies – but all involve a contract between the state and private actors.

The ‘missing sector’ in South Africa are public schools managed by private operators who receive public funds in return for specified performance outputs.

Examples of these schools exist in over 20 countries, according to the World Bank. The CDE report focusses on US charter schools, Britain’s academy school programme and similar Swedish education reforms. In the developing world it examines initiatives in Venezuela, Peru, Colombia and Pakistan.

“Contract schools are essentially an opportunity for governments and parents to tap into private expertise and hold it to account,” says Bernstein.

Contract schools are often established in under-served, disadvantaged and poor communities. They expand choice and improve access to quality education for poorer people. Freed from red tape and bureaucracy, they can innovate. “In time, contract schools can have a positive impact on public education, raising the general standard for schooling through their demonstration effect and through competition for students.”

The contract school concept constitutes a new kind of partnership: Government provides funding, support and clearly defined goals, while the private providers introduce innovative ways of delivering schooling to lift the quality of education in the public sector, particularly that available to the poor. It makes school managers accountable for performance.

The Asian Development Bank referred to the Pakistani project studied by CDE as, “…extremely successful due to the combination of private sector efficiency and public sector funding.”

Bernstein says political will is vital for the programme to be piloted, but thinks the time may be right: Both national and provincial treasuries are looking for ways to get value for money in schooling expenditure, and the NDP has called for greater diversity in schooling.

“South Africa has public schools. We have public funding for registered private schools (subsidies for low-fee schools); we have private funding for publicly managed schools (corporate social responsibility (CSR) investments and ‘adopt-a-school’ programmes). What the country does not have are private or non-governmental (including not-for-profit) management of public schools,” says Bernstein.

Introducing contract schools could provide a laboratory for the schooling system as a whole. Their autonomy could facilitate innovation and experimentation with better ways of schooling and encourage international best practice relevant to all SA’s schools, especially those serving the poor.

The report also examines South Africa’s legal and regulatory environment to understand what policy advocacy might be required to accommodate their proposals. Bernstein confirms it is likely that we will need legislative reforms if contract schooling is to move beyond a piloting phase.

Other potential challenges raised in discussions with experts and stakeholders included capacity and corruption within the public sector. A competent public authority is critical for overseeing school contracts. It is also vital to mitigate potential corruption in the private sector. A strong regulating body will ensure that poor and under-performing schools are shut down as per the stipulations in the contract.

“We found several examples of partnerships in the developing world where an external organisation, in cooperation with government, can be used as a regulatory body. This can help address a lack of capacity in the public sector and mitigate potential corruption,” Bernstein says.

“Contract schooling is not a silver bullet nor are all such schools great performers. It is clear that the chances of success improve greatly if the right operating environment is created through an appropriate regulatory body, contracts deal with the essential issues relevant for student performance and failing schools are closed down,” she said.

This article is based on a report by the CDE: “The missing sector: Contract schools – international experience and South African prospects”.